SVG out, Heimgartner in for Blancpain GT Asia in Thailand 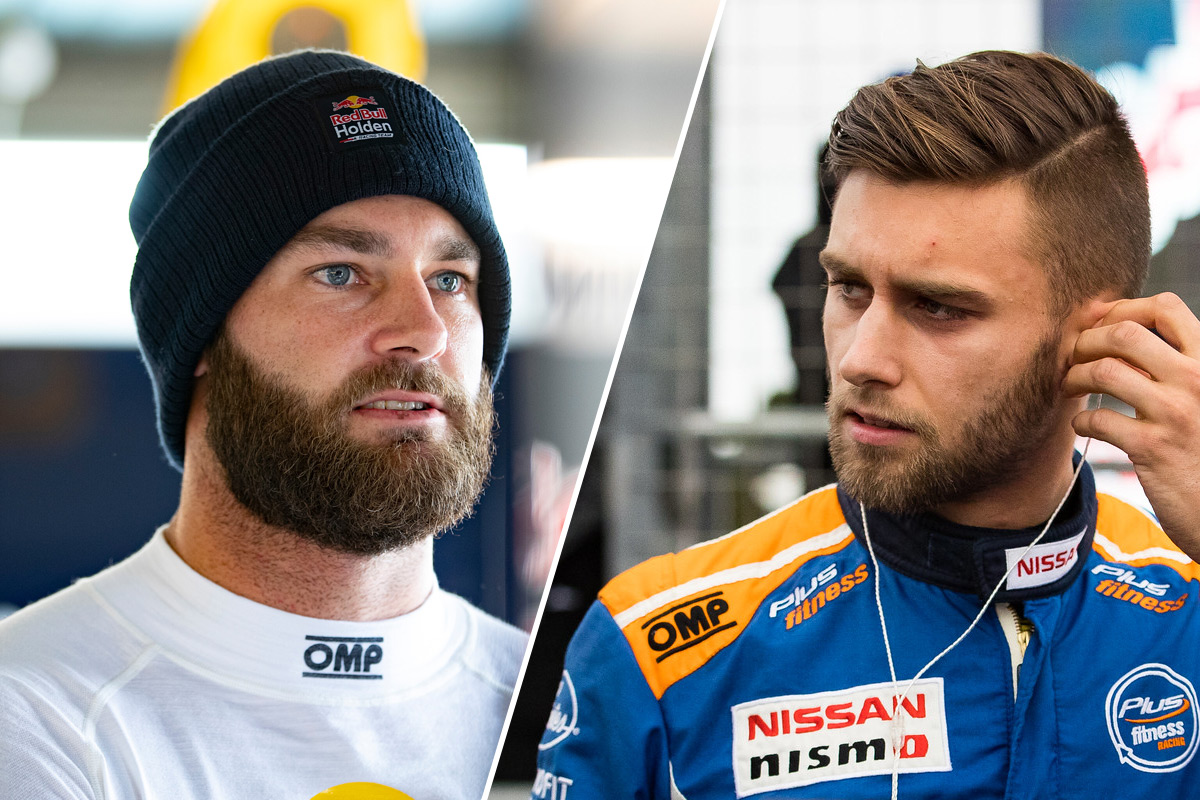 Van Gisbergen is part of his Supercars outfit’s 2019 move into GT racing in Asia, with a Mercedes-AMG GT3.

He was announced in March as joining Malaysian Jazeman Jaafar in partnering Prince Jefri Ibrahim of the Johor Royal Family across the six-round series.

The Kiwi’s first outing alongside Ibrahim was scheduled for this weekend’s second event at Thailand’s Buriram International Circuit.

However Triple Eight told Supercars.com that van Gisbergen will now not join the field, “due to team commitments in Australia”.

It means Jaafar and Ibrahim are continuing their partnership, having left the Sepang opener fifth in the GT3 Pro-Am standings.

The team added van Gisbergen will “still do three rounds, which are yet to be confirmed”.

Of the remaining events on the calendar, three do not clash with Supercars races.

Suzuka in Japan hosts the first of those next month, followed by Yeongam in Korea in August – both events joined Buriram on van Gisbergen’s originally-released schedule. 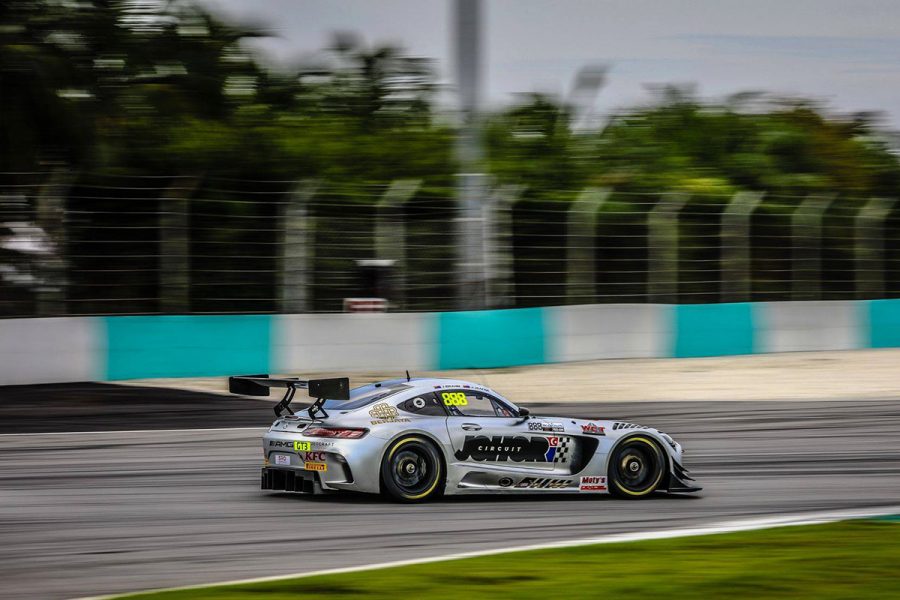 The other is the season finale at the Shanghai International Circuit in China in late-September.

Andre Heimgartner, meanwhile, is joining the field in Thailand this weekend.

The Kelly Racing driver is entered with the Taiwan-based HubAuto Corsa, sharing a Ferrari 488 GT3 with Japanese driver Yuya Sakamoto.

It will be Heimgartner’s second outing in the series, having raced at the Zhejiang circuit in China in late-2017.

On that occasion he finished on the podium in a Craft-Bamboo Racing Porsche.

HubAuto is the squad Tim Slade raced with in the opening two rounds of the Intercontinental GT Challenge, winning last time out in California.

Van Gisbergen and Heimgartner will head to the Truck Assist Winton SuperSprint later this month sitting third and 15th in the Supercars standings.

SVG out, Heimgartner in for Blancpain GT Asia in Thailand