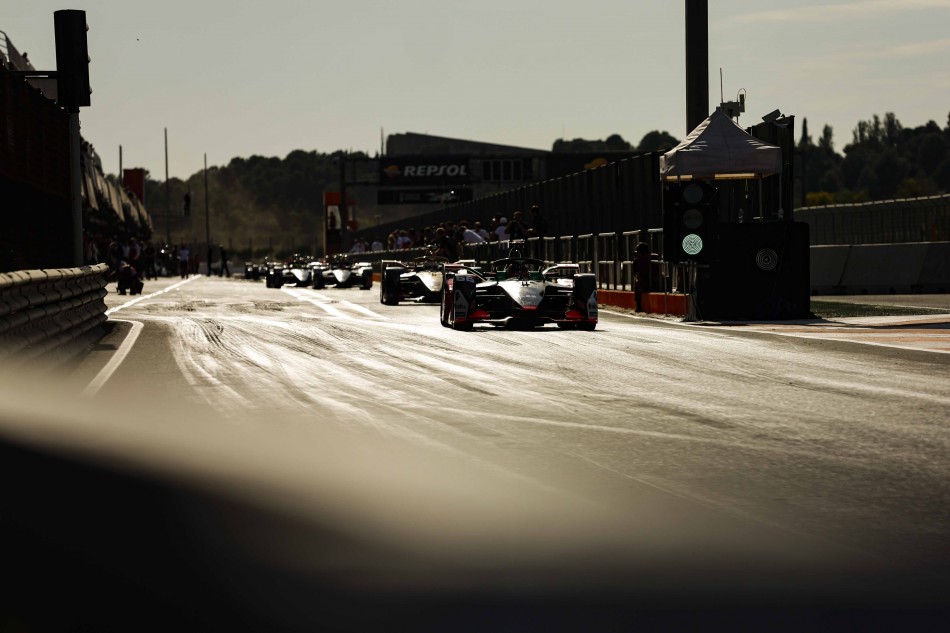 The upcoming season features 14 races in 9 capital cities across five continents – starting with a double header in Diriyah in Saudi Arabia on November 22 and 23 and coming to a close in London with another double-header in July 2020.

This year’s expanded 12-team entry list will see 24 of the world’s top driving talents take to the grid at the first E-Prix in just under four weeks time. While five of the teams retain the same driver line up as for the previous season – namely Audi Sport Abt Schaeffler (Daniel Abt and Lucas Di Grassi), Envision Virgin Racing (Sam Bird and Robin Frijns), Mahindra Racing (Jerome d’Ambrosio and Pascal Wehrlein), Nissan e.dams (Sebastien Buemi and Oliver Rowland) and Venturi Racing (Felipe Massa and Edoardo Mortara) – the rest of the teams will at least change one driver of its pairings.

American squad Geox Dragon will head into the 2019/20 campaign with a completely new line-up. Double FIA WEC World Champion and former Formula One driver, Brendon Hartley, who prepares to make his all-electric debut, is joined by Swiss driver Nico Müller.

The driver line-up for the upcoming season will surely guarantee close competition and hard fought battles. The sixth season of the ABB FIA Formula E Championship is set to be the most exciting and unpredictable to date. 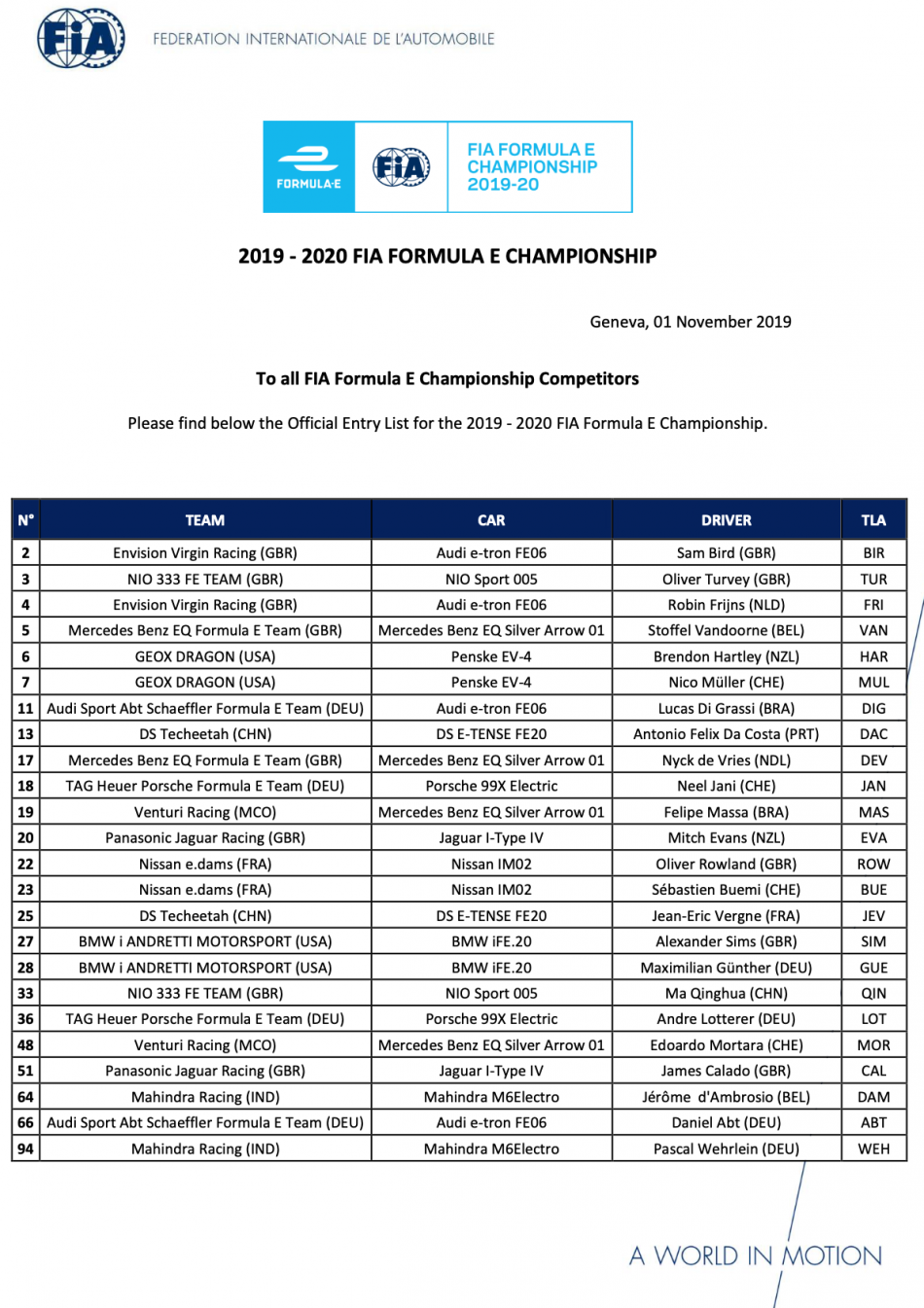