Kelly Racing has locked in its driver line-up for a 2020 switch to Ford Mustangs, with Andre Heimgartner agreeing to a multi-year extension.

The Braeside operation is moving away from running Nissans after seven seasons and will downsize from four cars to two as part of their next chapter.

Former series champion and Bathurst winner Rick Kelly had already confirmed he would drive on in 2020, even teasing a Castrol Mustang on social media this week, while it was expected that Heimgartner would remain alongside him.

In his second year with the team, the 24-year-old Kiwi has enjoyed a breakthrough campaign, grabbing six top 10 finishes to date including a Phillip Island podium. 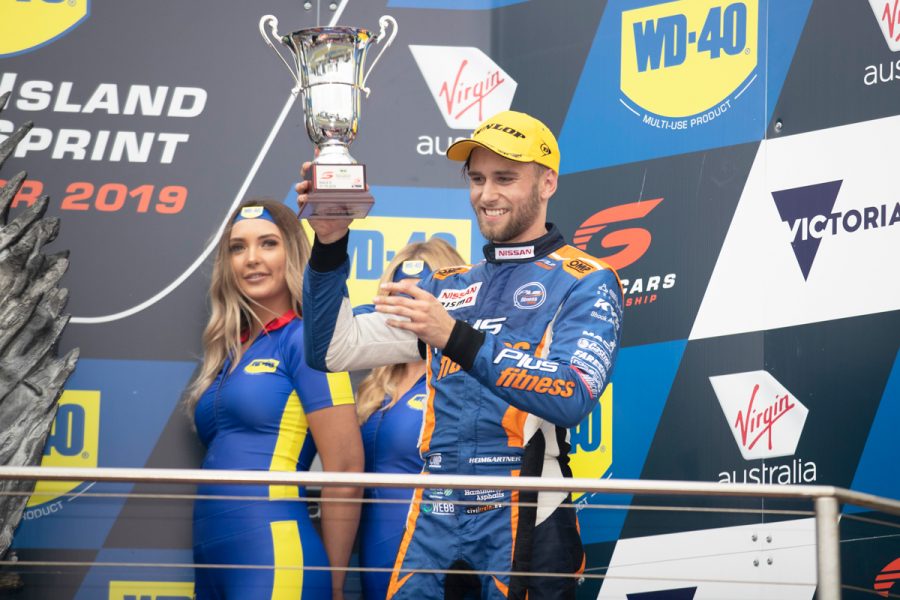 He was 12th in the championship before a disastrous run in the Bathurst and Gold Coast enduros last month, including twice crashing out of the top 10 in the dying laps.

He has consequently plummeted to 17th overall, now below Kelly.

“It is great to have Andre locked away for the future and ensures that we have a strong line-up across our two Mustangs for 2020,” he said.

“It is important that we future-proof the team and, at only 24, Andre has many years of driving ahead of him.

“In the last two years, it has been terrific to witness first-hand Andre’s development as a driver and with the opportunities ahead next year there’s no doubt that he’ll be highly competitive in a Mustang.” 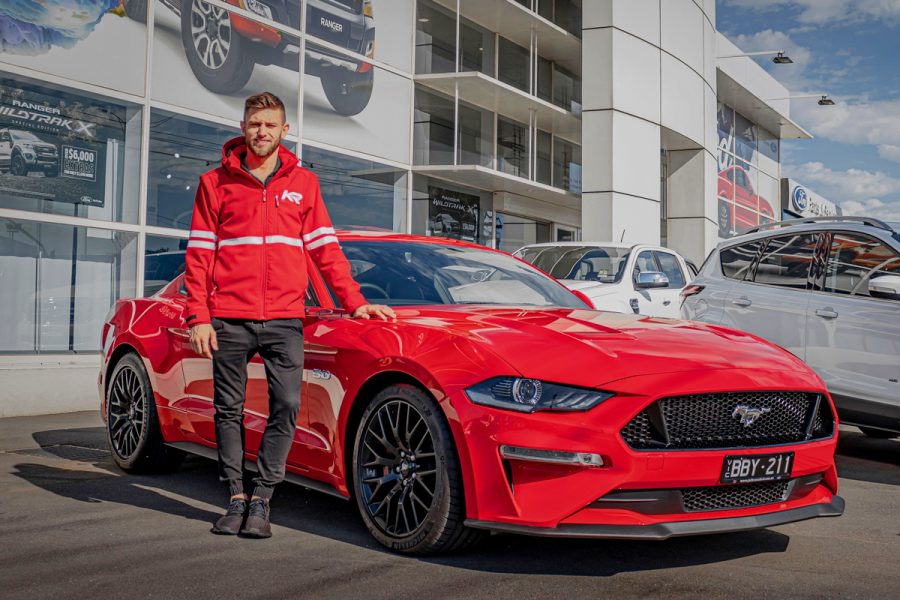 After moving from team to team in the early part of his Supercars career, Heimgartner had been clear on his preference to continue on with the Kellys to repay their faith.

“Kelly Racing backed me to return to Supercars, and it’s fantastic to lock down the future and continue this journey together,” he said.

“It was always my preference to stick by the team that has supported me and the opportunities for next year are really the icing on the cake.

“The change to the Ford Mustang for next year, and working with Ford Performance, has everyone in the team excited, and I can’t wait to get behind the wheel.

“That said, I have an important job to finish off this season on a high after a challenging couple of events, and with our recent pace, feel we can be in a strong position at both Sandown and Newcastle.” 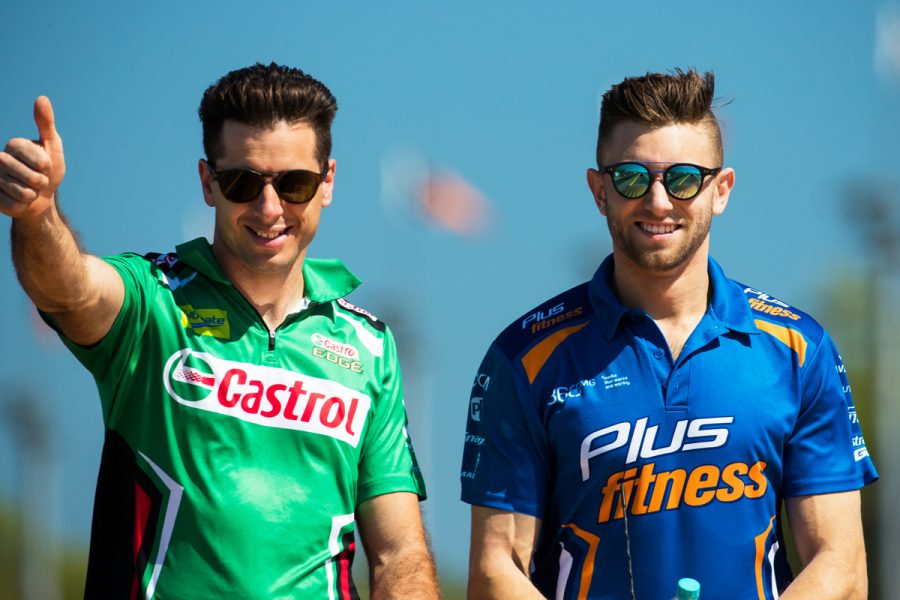 The line-up announcement confirms current Kelly Racing full-timers Simona De Silvestro and Garry Jacobson will leave the team at the end of the season.

Jacobson is expected to shift to Matt Stone Racing, while the future of De Silvestro, who has already announced a Formula E testing deal with Porsche, is unclear.

“Kelly Racing would like thank Simona De Silvestro for her commitment and contribution to the team over the last three seasons, and Garry Jacobson, who joined the team at the start of the 2019 season and has also been a terrific team player,” said Todd Kelly.

“Both Simona and Garry are great drivers, and we wish them all the best for their future.”