Penrite Racing will pay tribute to Supercars Hall of Famer Jim Richards at Sandown’s retro round.

The JPS colours are among the most famous in the history of world motorsport, having also been campaigned by the likes of Ayrton Senna and Mario Andretti in Formula 1.

“For me they were great days and I’m quite excited that the team are running the livery,” Richards said.

“There are many good memories for me, especially the ’87 M3; we weren’t expected to win because our car was underpowered compared to our opposition, but when the tracks were tight, the car shone.

“We went down to the very last meeting to see who would win the championship, so I have very special memories of that [M3] car in particular.” 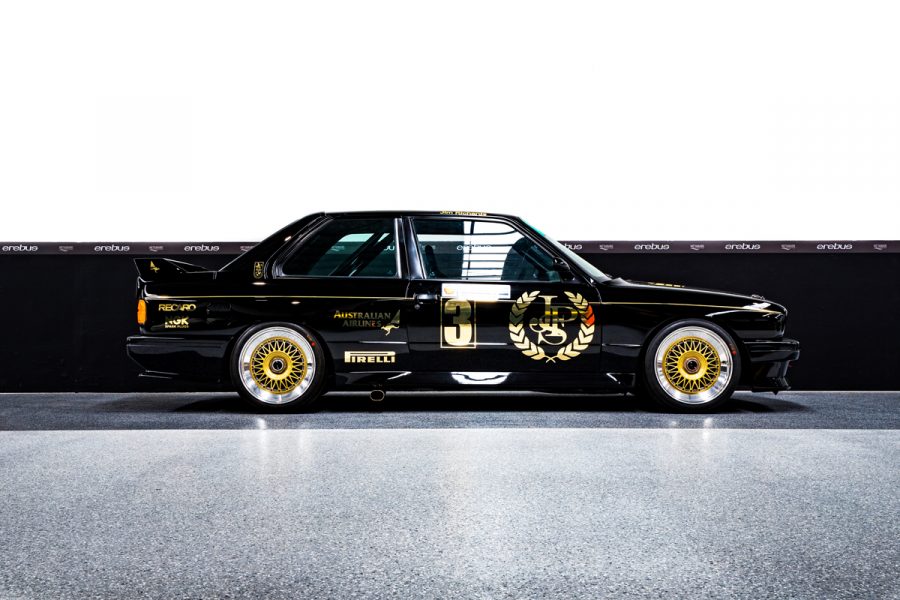 Reynolds, who is fifth in the championship after his and Youlden’s last-start Gold Coast podium, is pumped to be paying homage to the four-time ATCC series winner.

“It’s really cool to run this livery, especially when you look back at those six years and the success Jim had over that time,” Reynolds said.

“I’ve always said I should have been born in the retro era; everything was so cool then, so I love this round for that reason.

“I love looking back at the cars from then and hearing all the stories; hopefully wearing Jim’s colours will be a good omen for us this weekend.” 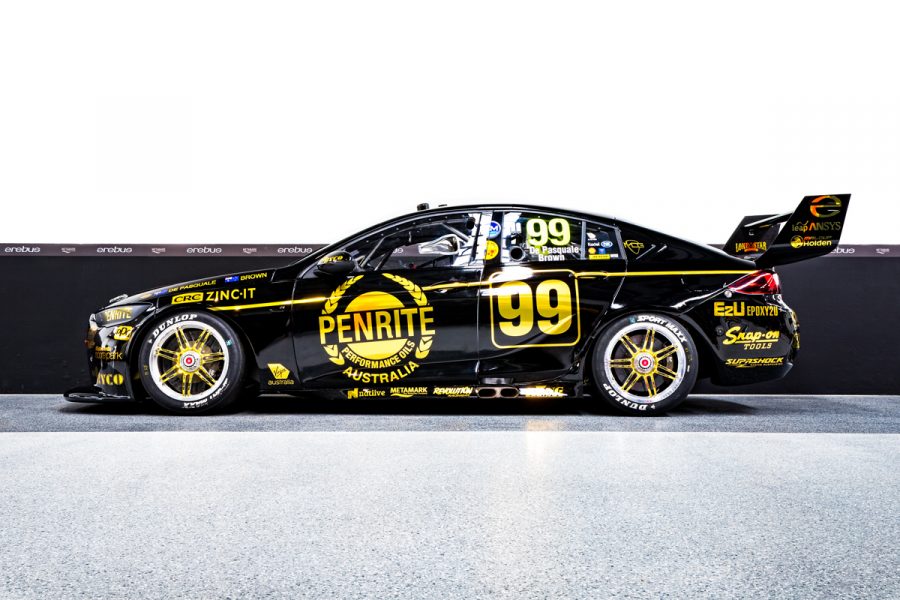 “This racetrack holds a special place in our family’s history, and these livery designs are a testament to the golden era of motor racing.”

Reynolds/Youlden took ARMOR ALL Pole Position for last year’s Sandown 500, going on to finish fifth in the race.

The veteran pairing are placed sixth in the PIRTEK Enduro Cup standings ahead of the last of three endurance events, while De Pasquale/Brown are 20th after a Bathurst crash put them on the back foot.

Penrite Racing ran a KISS-themed livery at the Gold Coast 600 and will be back in those colours for the Newcastle season finale, where the American rock band will headline the concert line-up.