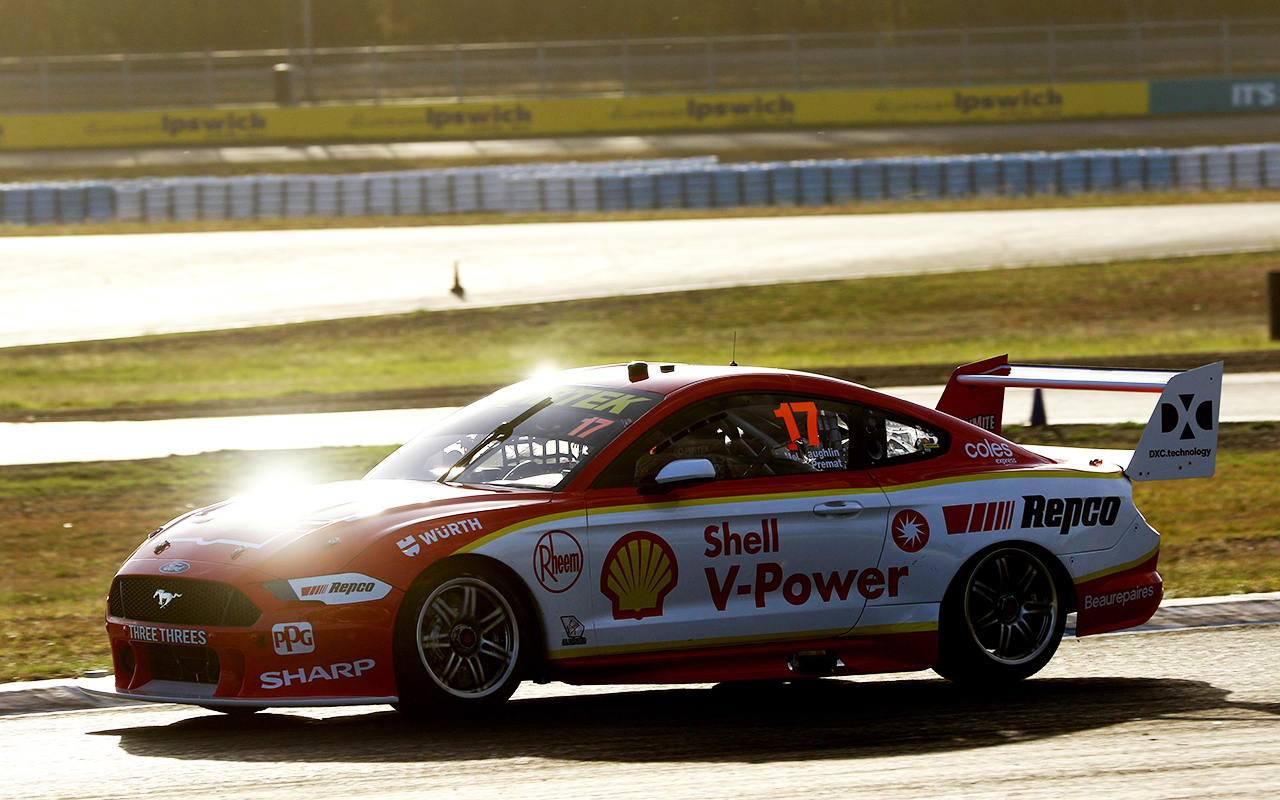 Scott McLaughlin has his sights firmly set on securing a second consecutive Supercars crown this weekend at Sandown, after a successful shakedown of his new Mustang.

The 26-year-old undertook the permitted 60km shakedown running at Queensland Raceway on Monday afternoon, following the car’s completion earlier in the day. 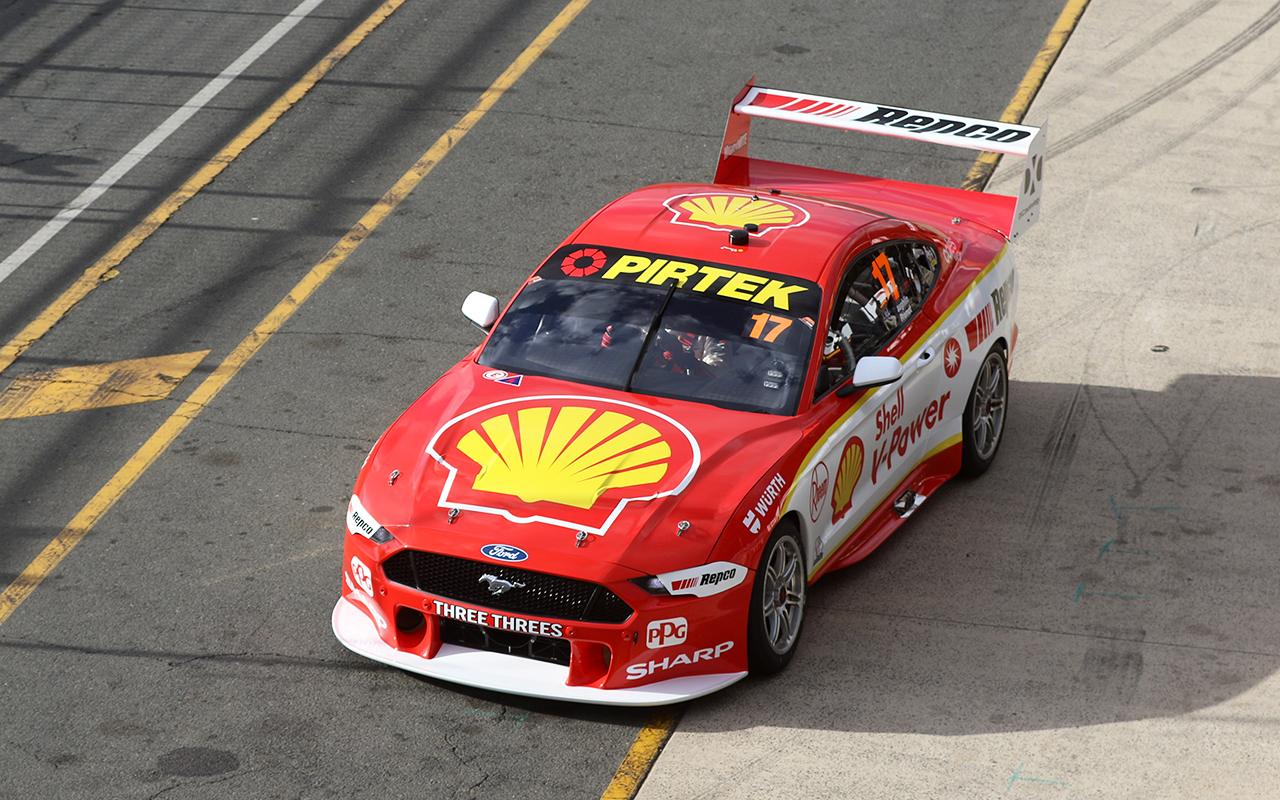 It replaces the chassis McLaughlin took to 18 wins during 2019, before it was destroyed in a horrifying qualifying crash at the Vodafone Gold Coast 600.

The crash was a setback in McLaughlin’s efforts to wrap up the title, but with a 463-point lead he is now odds-on to secure it this weekend at Sandown. 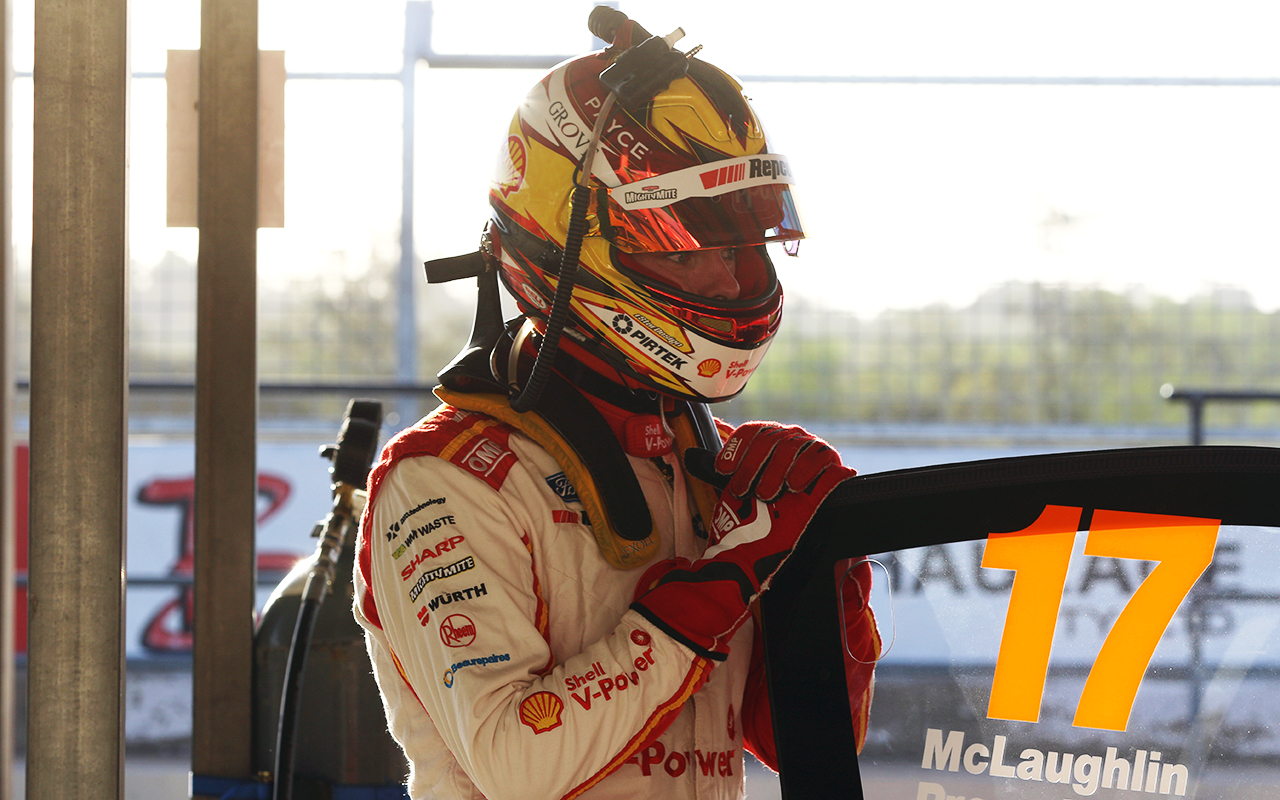 “I say all the time that I have the best crew in Supercars, and they have demonstrated it again with the incredible effort they have put in over the last week,” said McLaughlin.

“To turn a completely bare chassis into a running Supercar in less than seven days is truly incredible, and a testament to the skill and dedication of this crew.

“The car ran beautifully this afternoon, we got through all the systems checks and shakedown testing that we need to manage today so we know that the brand new Car 17 is going to be good to go for Sandown.

“It might be Chassis 007, but we’re going to make sure that this one isn’t shaken or stirred!”

The shakedown marked McLaughlin’s first time behind the wheel since the 42.7G impact that resulted in a visit to Gold Coast University Hospital. 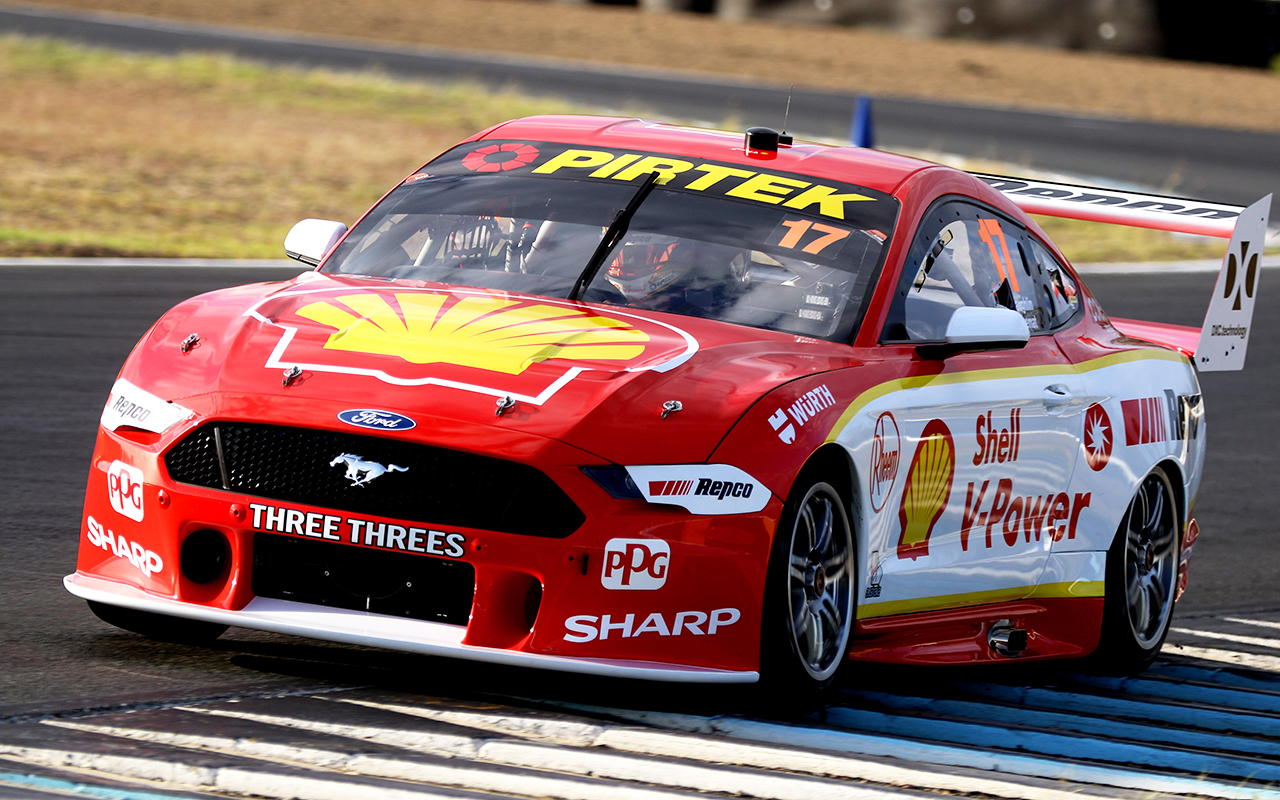 McLaughlin last week revealed his emotional rollercoaster while in the hospital, with doctors initially fearing the driver had suffered a brain bleed, before giving him the all-clear.

While the crash was the biggest of his career to date, McLaughlin says he’s now feeling ready to go ahead of the Penrite Oil Sandown 500, which begins with practice on Friday. 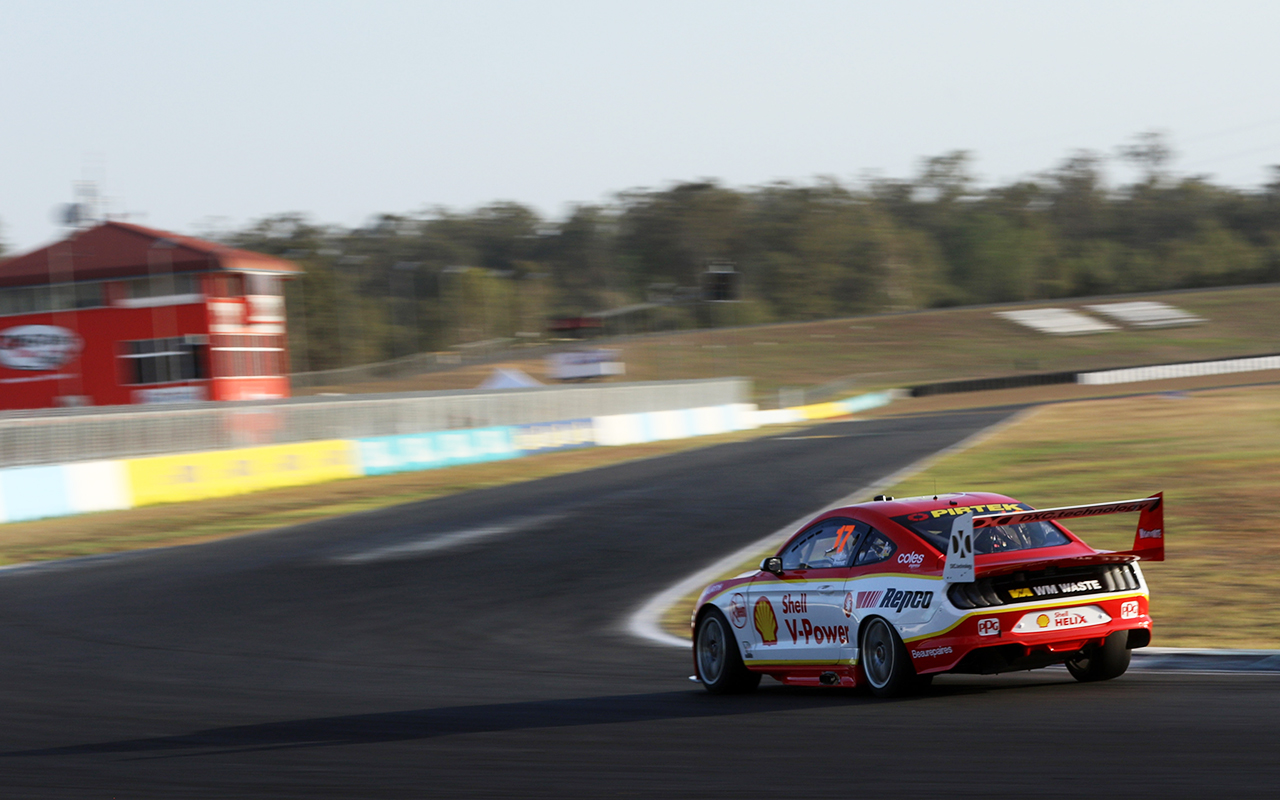 “I was pretty sore and sorry for myself and the team last week, but today I’m good as gold and it was fantastic to get back behind the wheel,” said McLaughlin.

“This is what I do for a living, I love it and I don’t want to do anything else.

“I have a championship to win, we have a teams’ championship to win and that is now the focus for the team, and for Fabian [Coulthard], Tony [D’Alberto], Alex [Premat] and I across the Sandown and Newcastle weekends. Bring it on.”

McLaughlin’s co-driver Alex Premat attended today’s shakedown, but did not drive the car.

The Frenchman will have two practice sessions to himself at Sandown on Friday under the event’s unique format.