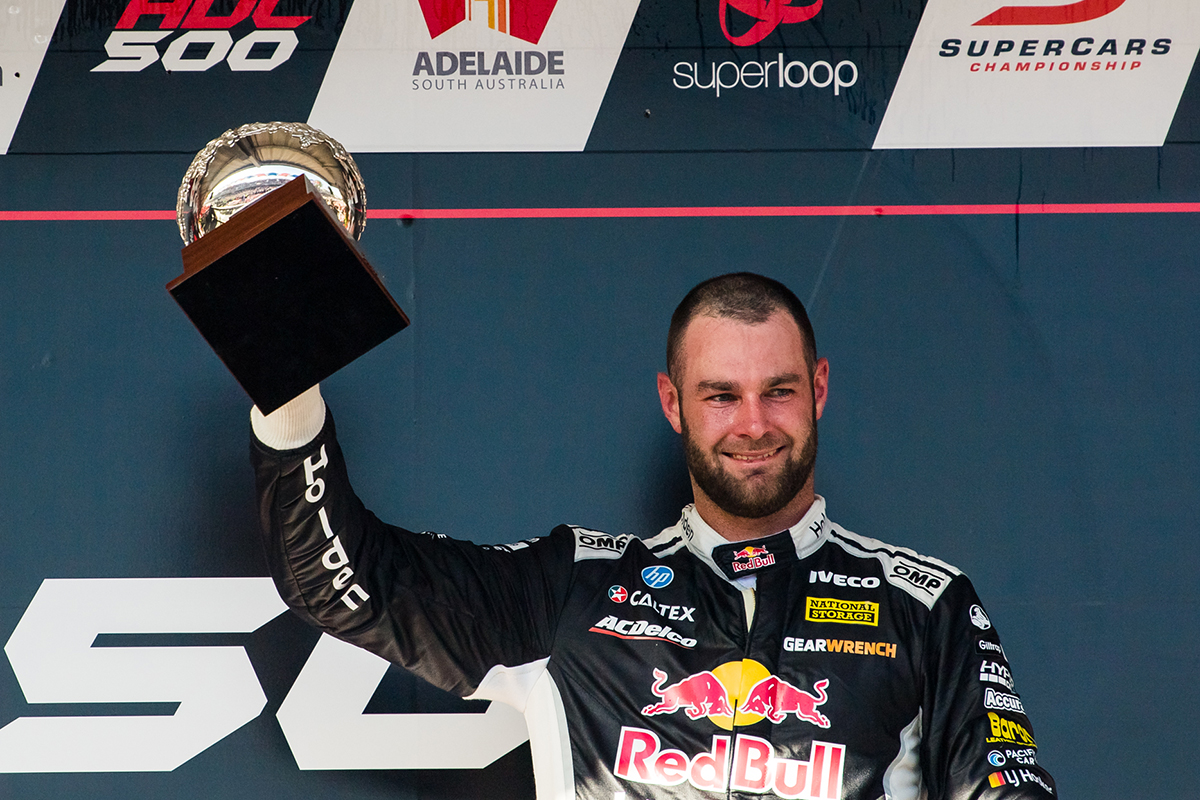 Shane van Gisbergen says a ‘nothing to lose’ approach to his ARMOR ALL Top 10 Shootout lap played a key role in his Sunday podium at the Superloop Adelaide 500.

Van Gisbergen finished third each day, to leave the season opener second in the points to dual-victor Scott McLaughlin.

The Red Bull Holden Racing Team driver started fifth on Saturday, then only just scraped into Sunday’s Shootout with the 10th-fastest time set at the death in the regular session.

As the first man out, he turned a 1:19.9263s that went unbeaten until McLaughlin’s effort, going from 10th in the provisional order to second.

“I didn’t have high hopes because we were after the Touring Car Masters and they’re on this horrible rubber normally,” van Gisbergen said.

“I didn’t have high hopes but I had new tyres and I was the first one out, I couldn’t go backwards so I had nothing to lose.

“I just did stupid stuff and came out second, it was alright.

“Set the pace and then I guess it’s a high marker that people have to try and achieve and it took a while for someone to get that.” 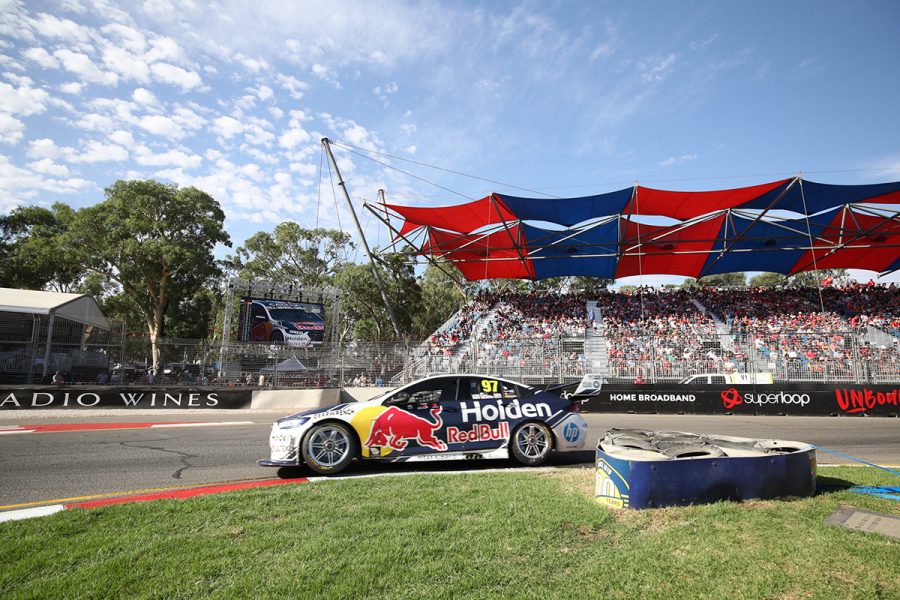 Asked by Supercars.com how much of a difference that made to his race, van Gisbergen said: “It was massive. It sets it up.

“It’s just so hot, with this tyre, it’s so temperature sensitive if you’re behind someone you’re trying to get clean air.

“It made a huge difference to our day, we probably would’ve finished 10th or eighth if we started there.

“Once I got behind someone, you’re stuck.”

Van Gisbergen ran late before making his final stop, and closed on second-placed Cameron Waters in the dying laps.

He ultimately crossed the line 2.9399 seconds behind McLaughlin but right on Waters’ tail, the pair sharing an association the UK-based driver trainer Rob Wilson.

“It’s funny, Cam was pretty similar to me,” he added.

“We go to the same driver coach in England so it was pretty funny watching him, our techniques were quite similar, it was pretty cool.”

Work to do at Triple Eight after Mustang debut

Whincup, though, missed the Sunday Shootout and had to settle for seventh from 12th to cap what he classed as a “tough weekend” overall despite sitting third in the points.

“We made up some spots today after a poor qualifying run and are happy about that but should have been a lot better,” he said.

“The car wasn’t quick enough, and we made a bit of an error in the pits, which affected the results and probably should have at least been a couple of spots higher.

“Once again, a bit sweet and sour.”