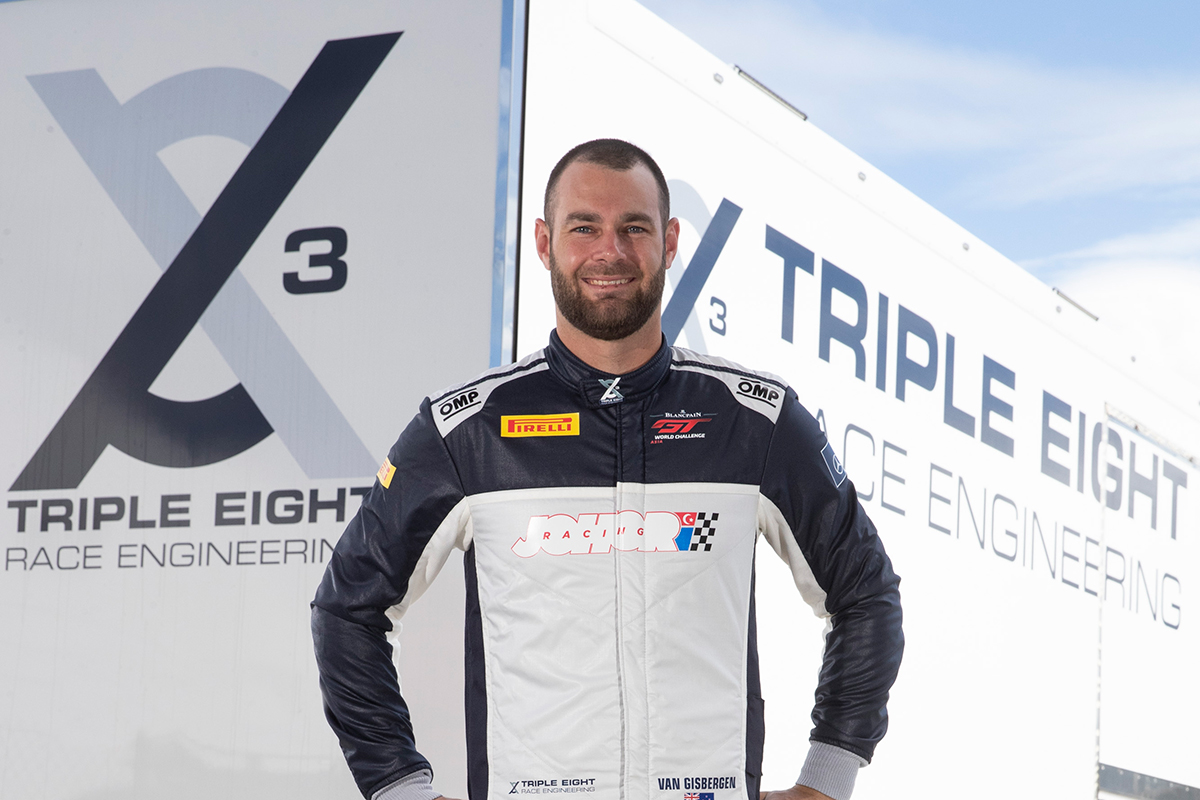 Shane van Gisbergen is hunting a Le Mans 24 Hours drive as part of a plan to capitalise on a friendlier 2020 Supercars calendar.

The iconic French race has long been on van Gisbergen’s bucketlist but has traditionally been off-limits due to clashing with the BetEasy Darwin Triple Crown.

A rejig of the Supercars schedule for next season means the June 13-14 weekend will be left free, opening the door for van Gisbergen to pursue a dream opportunity.

This year though his overseas racing has been limited to selected rounds of the Blancpain GT World Challenge Asia with Triple Eight’s Mercedes effort.

“Obviously the dates are really good next year so I will try to get back to Asia again,” van Gisbergen told Fox Sports’ The Loud Pedal podcast.

“We’ll be doing that as well with Triple Eight, so do that for the second year, but not much conflicts so I would love to get back to America and Europe again, working on that. 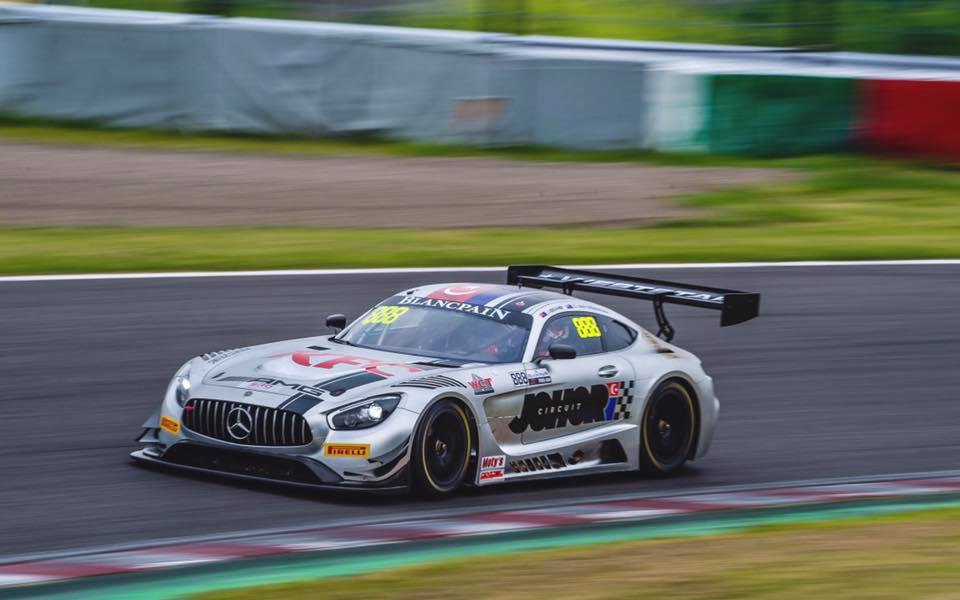 “But the big one for me is Le Mans, that’s the first time that hasn’t clashed in years so that’s on my bucketlist to do that race.

“I’m busy emailing people, texting people, trying to get a drive there. It would be great to do.”

The Kiwi joins Red Bull stablemate Craig Lowndes in hunting a start at Le Mans, with the veteran having missed out this year despite his lack of Supercars commitments.

Van Gisbergen was also asked on The Loud Pedal about his future beyond 2020, when his current Red Bull deal expires.

Teammate Jamie Whincup has spoken about transitioning into a co-driver role at some point, but van Gisbergen made crystal clear of his intentions to extend his Supercars tenure with the Holden factory squad.

“I’m really happy where I am so hopefully it’s a formality and we can just carry on. It’s always a fun place to be.”

Van Gisbergen and Garth Tander lead the PIRTEK Enduro Cup ahead of the third and final endurance event, the Penrite Oil Sandown 500 this weekend.