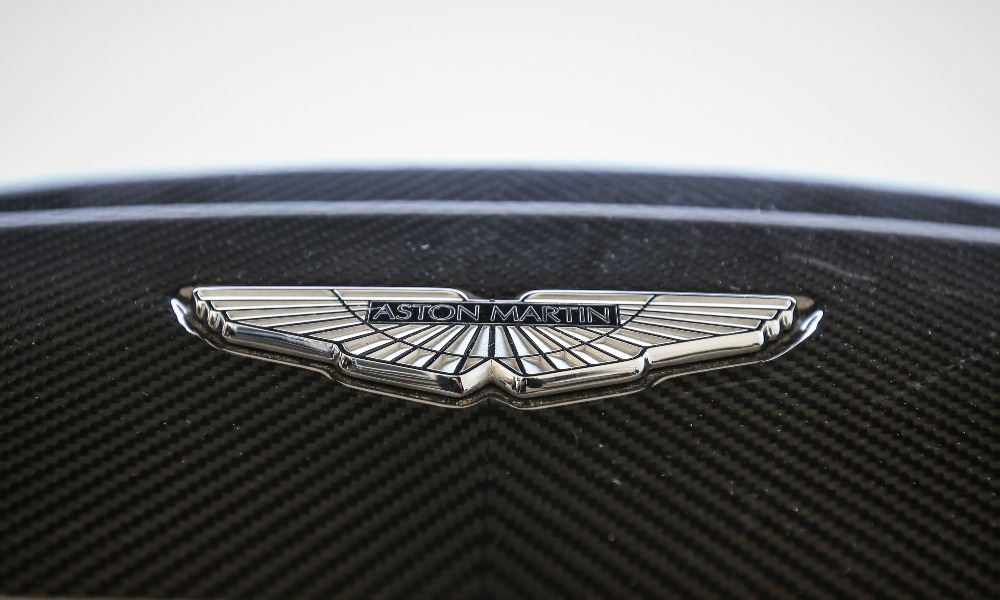 Aston Martin will join the DTM grid as a manufacturer in 2019, with a program run by AF Racing AG and R-Motorsport.

The British marque had been tipped for a possible entry into the German tin-top series as a replacement for Mercedes-Benz, which is leaving at the end of this season.

Swiss company AF Racing, which runs the R-Motorsport operation that recently entered the Blancpain GT Series with a pair of Aston Martin Vantage GT3s, will enter the championship under license from Aston Martin.

HWA will be responsible for the development and construction of up to four Vantage-based Aston Martin silhouette cars ahead of the program’s projected debut next year.

“We are pleased to welcome the engagement in DTM of AF Racing AG, an enduring partner of our company,” said Aston Martin CEO Andy Palmer.

“This project shows the increasing interest in the Aston Martin brand from leading private teams such as R-Motorsport.

A statement issued by AF Racing said that the “internationalization” of DTM was a prerequisite for the team’s commitment to the series.

It stated that the new Class 1 regulations, which come into force next year for DTM and Super GT, was attractive because it could enable Aston Martin-branded cars to run outside Germany and Japan.

“The DTM entry of R-Motorsport under a design license from Aston Martin is a milestone of the development of our company”, said Dr. Florian Kamelger, co-owner of AF Racing AG and team principal of R-Motorsport.

“The DTM offers first class sport and is close to the fans, and is the ideal presentation stage for us.”

Existing DTM manufacturers Audi and BMW, which have already confirmed their DTM entries for 2019, have both welcomed the addition of Aston Martin to the grid.

Meanwhile, DTM boss Gerhard Berger added that the news marked a “historic event” for the series, and that the growing internationalization of DTM will have “signaling effects for other manufacturers”.