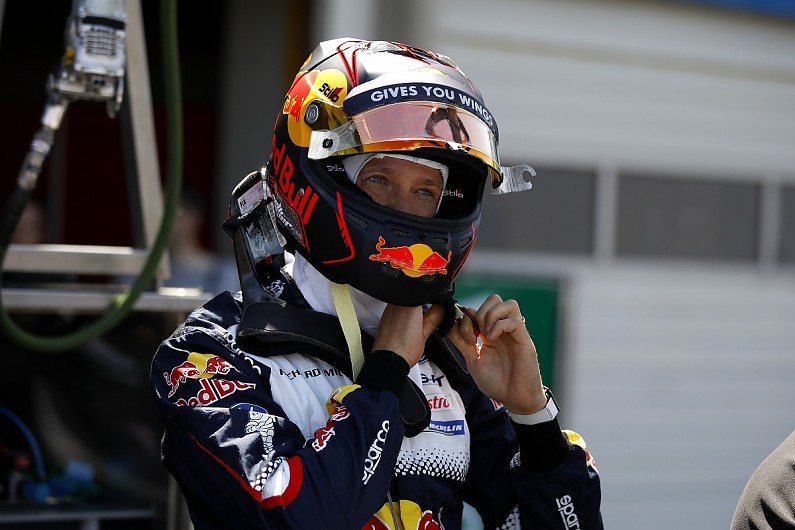 A Formula 1 test and a Porsche Supercup outing are two factors that five-time World Rally champion Sebastien Ogier will rely on in his Red Bull Ring DTM debut.

Allowed to make the grid driving a Mercedes after the DTM made an exception to its own rule – with the blessing of Mercedes’ rival manufacturers Audi and BMW – Ogier visited the series’ Nurburgring round ahead of his first touring car race.

Alex Zanardi was the series’ most recent guest driver, taking a shock fifth place finish for BMW in the rain-affected second Misano race after Audi legend Mattias Ekstrom waved farewell to the DTM at the season-opener in Hockenheim.

There’s a wry smile from Ogier when he’s reminded that Zanardi has set the bar high for guest drivers, but the Frenchman is quick to explain his racing experience disadvantage.

“Even Alex has much more experience of racing on a track,” says Ogier. “For me, it’s more or less everything new.

“It’s going to be a little bit of a stressful weekend to handle all that.

“But at the same time, I feel I have no pressure on my shoulders because I am not there to, let’s say, play for my future.

“It’s better to expect to be at the end of the pack and anything better will be good to take.”

That’s hardly a defeatist attitude from Ogier either, considering two-time champion Ekstrom managed a best finish of 16th on his comeback weekend and that Zanardi’s other finish was 13th. 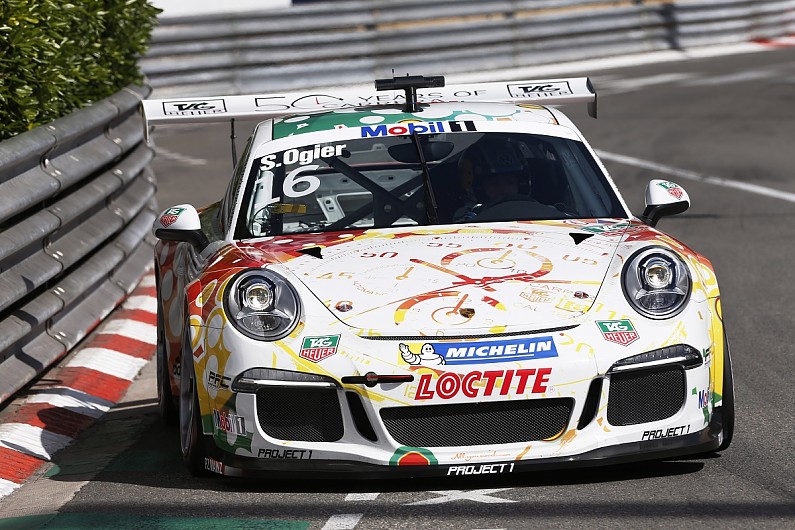 As a driver whose only experience on a racing track (beyond his handful of DTM ‘taxi’ laps) is an F1 test, two Porsche Supercup rounds, one Volkswagen Scirocco Cup race and select outings in French Formula 4 back in 2011, Ogier comes into the weekend with a big knowledge deficit.

Those with knowledge of the situation say Ogier’s test was encouraging in his test ahead of the weekend, having worked with Edoardo Mortara at the Red Bull Ring earlier this year.

Having now sampled the car, Ogier can compare his rallying experience with a DTM drive.

“The car behaves very differently in rallying than on the track and there’s not much we can apply [from my rallying experience],” says Ogier.

“But still the technique we try to apply in rally is the same, it’s just that the environment is so specific and you always need to keep a small extra margin that you don’t [have to] on the track.

“I think the feeling in rallying in terms of sensing the grip, different conditions, is good. That’s giving me a chance to adapt quite quickly to new things.

“Hopefully that will apply in DTM and I will feel comfortable at least. 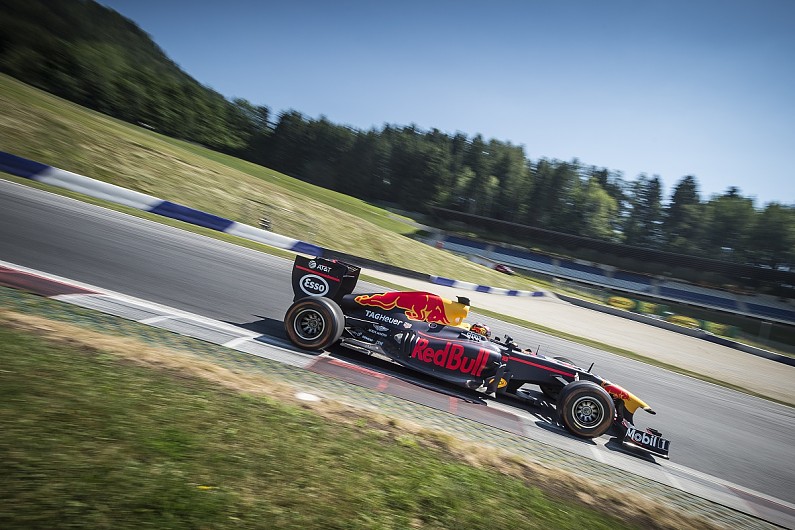 “At least Spielberg is a track I know a little bit, I’ve not been many times on track, but I had the chance to do an F1 test with Red Bull there [in 2017], so I have some laps, some reference.

“I learnt a lot from the [Mercedes] team and my team-mates have tried to give me the best drive as possible to learn quickly.”

Ogier admitted to previously struggling in the final sector of the Austrian Grand Prix circuit in his racing experience, with its elevation changes and high-speed, slightly unsighted corners proving tricky.

Reigning DTM champion Rene Rast suggested Ogier will feel some benefit from the fact the Red Bull Ring is a shorter circuit, with just 10 corners on the GP layout.

But Ogier believes his challenge will come from the elements he simply has not experienced in rallying.

Even his use of data is limited in comparison to the DTM, due to the ever-changing nature of stages in a rally lessening the need for it. 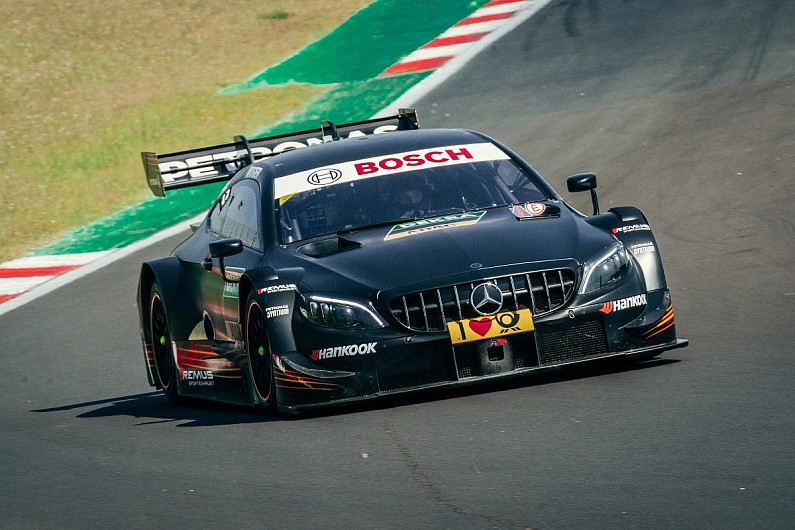 “The biggest challenge will be to learn the traffic and racing with each other, which I haven’t done for some time and never so much in my life,” he says.

“That’s something new but lots of small things like the starting strategy on the grid is always a little bit of a stressful moment and it’s not so easy to handle the pitstops, playing with the DRS, hopefully, I am in the window [ to use it]!

“The driving itself [was] very enjoyable during the test. I think the pace was correct, but let’s see what happens in the racing weekend and it will for sure be different.

“We all know how competitive the DTM is and how close the pack is, so you don’t need to be far off to be last anyway.”

Ogier has stated that his next WRC contract will be his final one in rallying, and asked by Autosport if he would consider circuit racing for his next move, a path recently trodden by his rival Sebastien Loeb, Ogier says: “Yeah, it could be honestly.

“Not in the near future, because right now I am still in negotiations with continuing a little bit more in rally because I am pretty sure that’s where I can deliver the most and where I can have a lot of experience and have had a really great time in the last few years.

“I still enjoy doing it, so I want to do a little bit more, but honestly, the DTM is an attractive series and I’d like to see how it develops with the retirement of Mercedes.”

Finely-judged third for Paddon in Turkey