New Zealand Toyota 86 Championship racers Jaden Ransley and Peter Vodanovich turned more than a few heads at the first round of the Australian Toyota 86 Racing Series at Philip Island at the weekend, establishing themselves as contenders for race wins and championship placings as the 2019 championship got off to an action-packed start. After […] 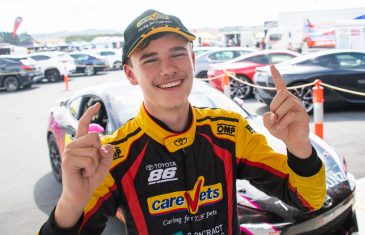 Callum Hedge is the 2018/2019 Toyota 86 Champion after a commanding win in the final race of the season sealed the title for the CareVets Scholarship racer. Hedge took the points lead on Saturday from Jaden Ransley and never looked back, with a second place in Sunday morning’s race and a win on Sunday afternoon […] 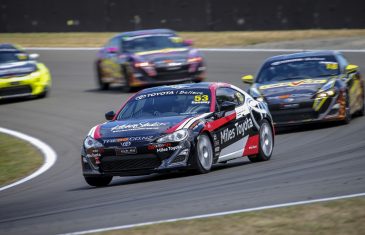 Toyota 86 Title To Go Down To The Wire

It’s down to the wire for the young drivers in the Toyota 86 Championship final this weekend at Hampton Downs and after an epic season it’s likely the hard-earned title will go to one of the trio who have starred over the past five rounds. Mathematically, with 225 points available for three race wins, five […] 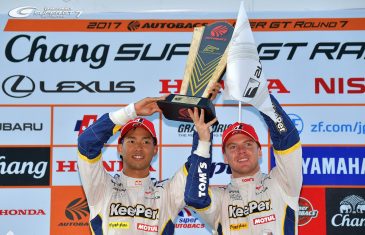 Nick Cassidy has turned down an offer to race in DTM – the German Touring Car Championship – in 2019 and will continue to drive for Lexus and Toyota in Japan’s two premier classes, Super GT and Super Formula respectively. “DTM is a bit shaky at the moment and I wasn’t keen to move,” says […] 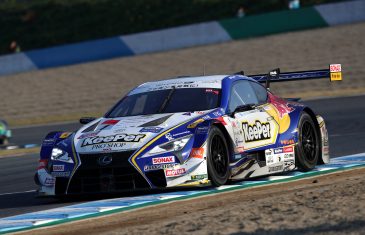 For the second time in a fortnight Nick Cassidy has had to swallow the bitter pill of finishing runner-up in both of Japan’s premier motor racing series. With co-driver Ryo Hirakawa the pair’s Lexus LC500 finished just 1.5 seconds behind 2009 Formula 1 World Champion Jensen Button and his co-driver Yamamoto Naoki. The two teams […] 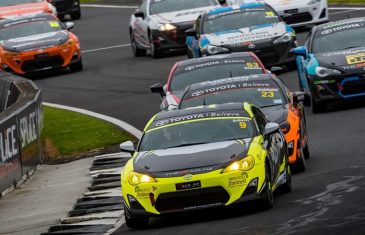 Connor Adam got his Toyota 86 Championship campaign off to the best possible start with a lights-to-flag victory in the first race of the season at Pukekohe Park. It wasn’t an easy victory however, as the Post Haste-backed International Motorsport driver came under intense pressure during the race from both pole position holder Jordan Baldwin […] 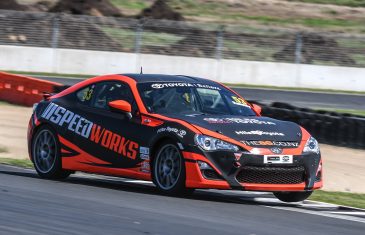 Top racing duo Andrew Jackson and Leo Bult have this week confirmed they will step up to NZ Championship level next season when they share a full campaign in the forthcoming Toyota 86 Championship aboard the ex-Speed Works and Jaden Ransley car. The new team will run under the banner of Darkhorse Racing and the […] 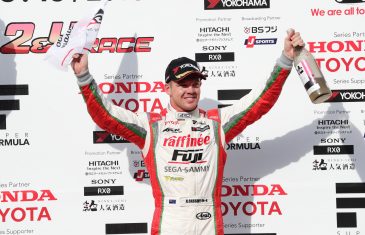 Cassidy on top in Japan – leads both championships

Nick Cassidy celebrated his 24th birthday on Sunday with the best present possible – taking the lead in Japan’s Super Formula series with a third place at the 52 laps Motegi race. The Aucklander now leads both the country’s major championships after finishing second in the Fuji 500 miles a fortnight ago in the Super […] 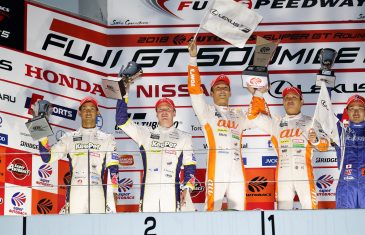 Nick Cassidy and his co-driver Ryo Hirakawa have leapt into the lead of Japan’s Super GT series after finishing second in the Fuji 500 miles, the longest race of the championship, in their Lexus LC500. “It was a great result after we only qualified seventh,” said the 23-year-old Aucklander and defending champion. “Getting a seven-points […] 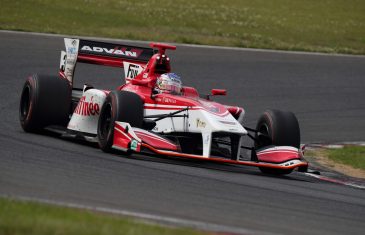 A tactical throw of the dice has seen Nick Cassidy finish second in the latest round of Japan’s Super Formula series at Sugo overnight, elevating him to second overall in the championship after three rounds. The Aucklander had only qualified 11th in his 600 horsepower Toyota powered single seater after perplexing indifferent speed during practice […]