The World Rally Championship (WRC) is a rallying series organised by the FIA, culminating with a champion driver and manufacturer. The driver’s world championship and manufacturer’s world championship are separate championships, but based on the same point system. The series currently consists of 13 three-day events driven on surfaces ranging from gravel and tarmac to snow and ice. Each rally is split into 15–25 special stages which are run against the clock on closed roads. 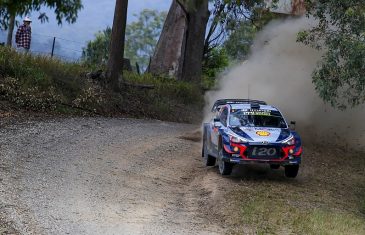 The 2019 World Rally Championship finale Rally Australia has been cancelled amid concerns about the rapidly spreading fires closing in on the event’s Coffs Harbour base. Official confirmation of the decision from rally organisers is expected imminently. Autosport has seen email confirmation from rally officials to the FIA and WRC Promoter declaring the cancellation, with […] 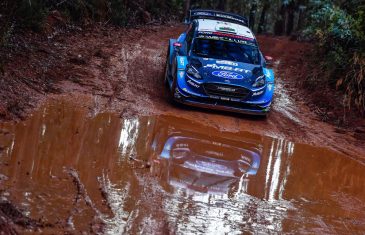 Hayden Paddon and John Kennard will make a welcome return to top-level rallying at next week’s Rally Australia. Despite not driving a world rally car competitively for the past 12 months, Paddon is a proven winner and has a strong track record with the new-generation world rally cars on Australian soil – never finishing shy […] 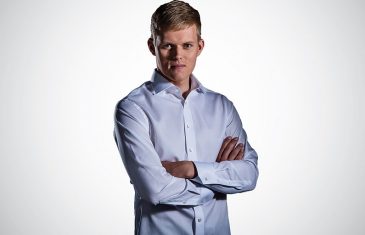 Hyundai Motorsport has confirmed Ott Tanak will join its team for the 2020 World Rally Championship season. Autosport broke the news the Estonian would leave his current team Toyota at the end of this season last week. The recently crowned World Rally Champion joins Thierry Neuville, Dani Sordo and Sebastien Loeb for the Korean manufacturer’s […] 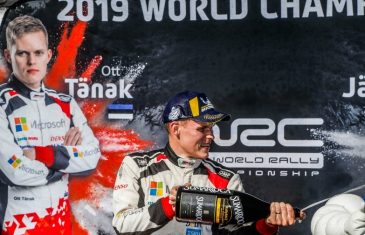 OTT TÄNAK BECAME THE FIRST ESTONIAN TO WIN THE FIA WORLD RALLY CHAMPIONSHIP IN A TENSE FINALE TO SPAIN’S RALLYRACC CATALUNYA – RALLY DE ESPAÑA ON SUNDAY AFTERNOON. He snatched second place in the closing Wolf Power Stage to secure the crown with a round to spare, ending a 15-year French domination by the sport’s […] 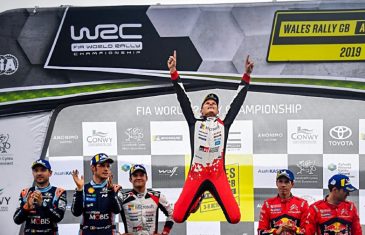 OTT TÄNAK CLINCHED A HARD-EARNED WIN AT WALES RALLY GB ON SUNDAY AFTERNOON TO MOVE WITHIN TOUCHING DISTANCE OF A MAIDEN FIA WORLD RALLY CHAMPIONSHIP TITLE. His fifth victory from the last seven rounds was topped off with maximum bonus points from the final Wolf Power Stage. He will secure the crown if he wins […] 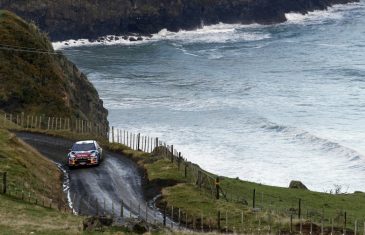 NEW ZEALAND HAS RECLAIMED ITS PLACE IN THE FIA WORLD RALLY CHAMPIONSHIP FOR 2020 AFTER A SEVEN-YEAR ABSENCE. Rally New Zealand was named in WRC Promoter’s 14-round calendar which was confirmed today (Friday) by the FIA, world motorsport’s governing body. The gravel road rally, which will form round 10 of the WRC, will return to […] 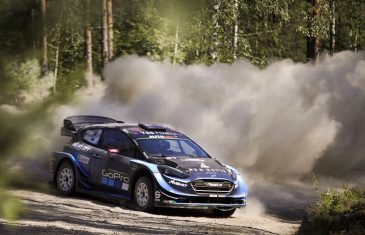 Hayden Paddon and John Kennard are set to contest two FIA World Rally Championship events before the end of the year – piloting the all-new Ford Fiesta R5 MkII at Wales Rally GB and returning to the wheel of the EcoBoost-powered Ford Fiesta WRC at Rally Australia. As one of the sport’s most popular competitors, […] 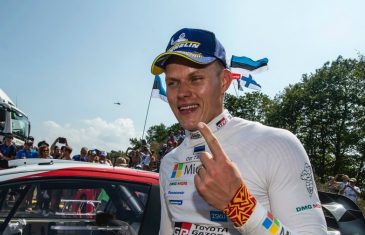 OTT TÄNAK WON HIS THIRD CONSECUTIVE ADAC RALLYE DEUTSCHLAND ON SUNDAY AFTERNOON TO TAKE ANOTHER HUGE STRIDE TOWARDS A MAIDEN FIA WORLD RALLY CHAMPIONSHIP TITLE. He survived a late scare to claim his fourth victory in five rounds, leading Toyota to its first clean sweep of the podium since 1993 and the first in the […] 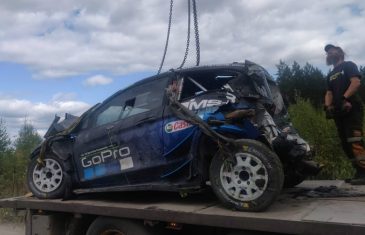 Paddon’s WRC Finland over before it began after testing crash

HAYDEN PADDON HAS BEEN RULED OUT OF THIS WEEK’S NESTE RALLY FINLAND (1 – 4 AUGUST) FOLLOWING A TEST CRASH ON MONDAY AFTERNOON ABOARD THE FORD FIESTA WORLD RALLY CAR HE WAS DUE TO DRIVE IN JYVÄSKYLÄ. M-Sport Ford World Rally Team principal Rich Millener confirmed the Kiwi’s entry car was too badly damaged and […] 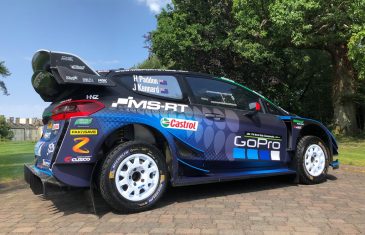 Paddon to push 100% at Rally Finland

New Zealand’s Hayden Paddon knows he needs to make a positive impression at this weekend’s Rally Finland, his first World Rally Championship event since finishing second at Rally Australia last November. With John Kennard returning to his co-driver’s role, Paddon is feeling as ready as he can be for his tenth run at the high-speed […]