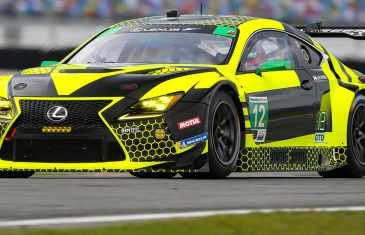 SVG the latest Kiwi recruited by Vasser Lexus for Daytona 24

Supercars ace Shane van Gisbergen will join Townsend Bell and Frankie Montecalvo in AIM Vasser Sullivan’s #12 Lexus RC F in next month’s Rolex 24 Hours at Daytona. Van Gisbergen will be making his fifth Rolex 24 start, the first three of which were in an Alex Job Racing Porsche 911 and resulted in a […]

Shane van Gisbergen has taken out Supercars’ ‘best and fairest’ award, the Barry Sheene Medal, for the first time in his career. Van Gisbergen collected the medal at tonight’s Supercars Gala Awards in Sydney, after finishing runner-up in the championship to Scott McLaughlin. Awarded since the year of former motorcycle racing great turned Supercars commentator […] 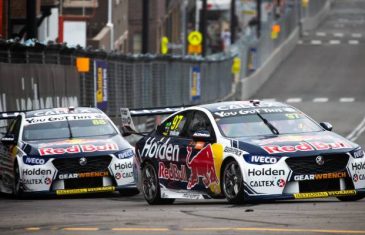 Shell V-Power Racing has extended its teams’ championship lead despite Shane van Gisbergen taking victory in the opening leg of the Coates Hire Newcastle 500. Van Gisbergen beat Scott McLaughlin by more than 10 seconds, having just held off the #17 in the run to the first corner, and never looked like losing from there. […] 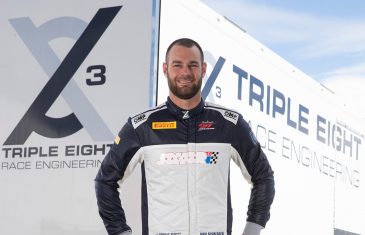 Shane van Gisbergen is hunting a Le Mans 24 Hours drive as part of a plan to capitalise on a friendlier 2020 Supercars calendar. The iconic French race has long been on van Gisbergen’s bucketlist but has traditionally been off-limits due to clashing with the BetEasy Darwin Triple Crown. A rejig of the Supercars schedule […] 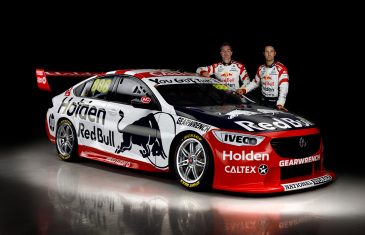 The Red Bull Holden Racing Team will roll out a special retro livery across both its cars for the Supercheap Auto Bathurst 1000 next month. The squad will tackle the Mountain in predominantly white with splashes of red and black as a throwback to the Holden Toranas Peter Brock and Colin Bond raced at Sandown […] 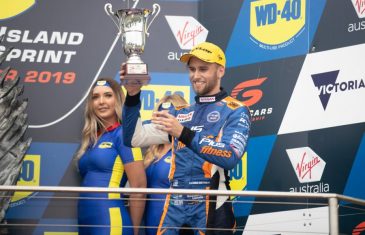 Five other star performers of 2019

Scott McLaughlin has been the headline act of the 2019 Virgin Australia Supercars Championship, smashing records in an unprecedented blitz. The 26-year-old is marching relentlessly towards a second straight title, holding a 598-point lead after 24 races. Seventeen wins is an all-time single season record, while 14 ARMOR ALL Poles means he’s already wrapped up […]

Shane van Gisbergen led a Red Bull Holden Racing Team one-two in the ITM Auckland SuperSprint opener, albeit with Jamie Whincup’s second place under review. Van Gisbergen sublimely navigated a 200km in which the order was shuffled by an early Safety Car, to convert ARMOR ALL Pole into his third win of the season. Whincup […] 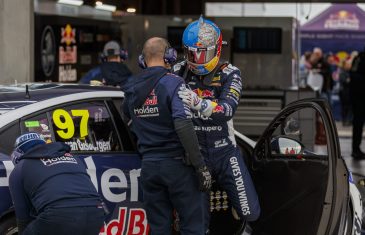 The damage has been limited; now the Red Bull Holden Racing Team and Shane van Gisbergen will knuckle down to have the #97 driver in a better position to contend at his favourite stop on the Supercars calendar. Both van Gisbergen and team-mate Jamie Whincup battled poor handling throughout the weekend at The Bend – […] 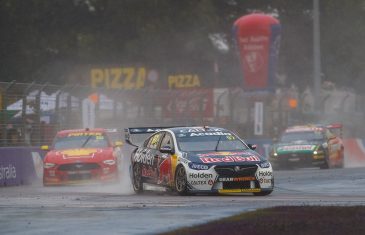 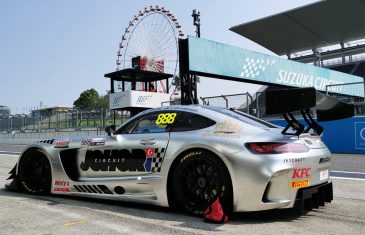 Shane van Gisbergen is making his Blancpain GT World Challenge Asia debut this weekend with Triple Eight at the legendary Suzuka circuit in Japan. The Supercars star is scheduled to contest three Blancpain rounds with Triple Eight, in its new-for-2019 Mercedes-AMG GT3 program. He is on site for the first of those, at the Japanese […]