The IndyCar Series is the premier level of American open wheel racing. The current championship, introduced by Indianapolis Motor Speedway owner Tony George, began in 1996 as a competitor to CART known as the Indy Racing League (IRL). Citing CART’s increasing reliance on expensive machinery and overseas drivers, George aimed to create a lower-cost alternative. In 2008, the IndyCar Series merged with the Champ Car World Series (formerly CART). The series is sanctioned by IndyCar. 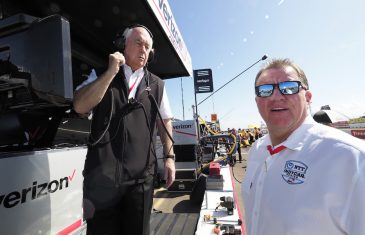 What are Penske’s plans for IndyCar?

After purchasing the Indianapolis Motor Speedway, Roger Penske’s first order of business involved touring the 110-year-old facility with his leadership team to compile a top-10 list of improvements. A similar process is about the begin with his other key acquisition, the NTT IndyCar Series, where fan input could shape the open-wheel series’ future. “What we […] 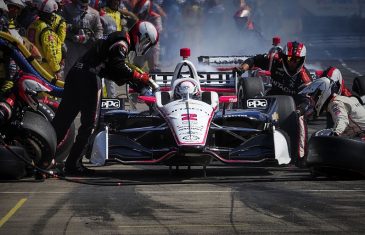 A subsidiary of the Penske Corporation has purchased the IndyCar Series and the Indianapolis Motor Speedway among other assets from the previous owner, Hulman and Company. The blockbuster purchase has been made by a Penske division named Penske Entertainment Corp, which means Penske’s three-car IndyCar team will compete in a championship that is owned by […] 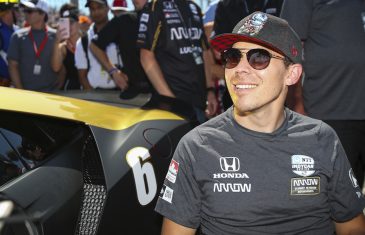 Arrow McLaren SP will continue to hold a third seat open for Robert Wickens, who will remain with the team in a mentoring role while he continues to recover from injuries sustained in a 2018 crash. The Canadian’s No. 6 entry was parked this season while he continues his rehabilitation from spinal injuries suffered in […] 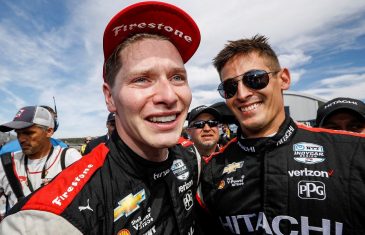 Josef Newgarden became a two-time IndyCar champion at WeatherTech Raceway Laguna Seca in a race that was controlled from start to finish by Colton Herta. Newgarden came into the race with a 41-point lead, and right from the outset it was clear just how important that buffer would be. A day-long struggle with his rear […] 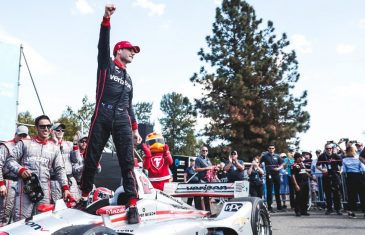 Will Power kept it clean on a chaotic day to claim the 37th IndyCar victory of his career in Portland on Sunday. Power took the lead on lap 52 when Scott Dixon was forced into the pits with a battery problem, and remained in command once the final stops shook out. As the race entered its […] 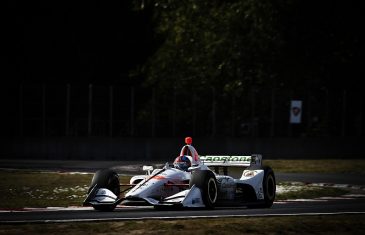 Harding Steinbrenner Racing’s Colton Herta secured the second pole position of his rookie IndyCar season in qualifying at Portland, nudging out Will Power with the last lap of the session. Herta, who also took pole at Road America, initially completed a series of laps on the slower, black-walled Firestone tyres in the early stages of […] 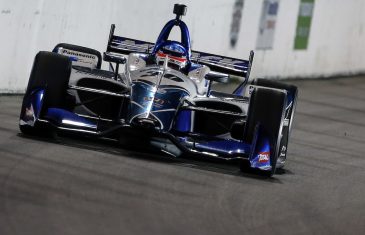 A most improbable victory

He was vilified on social media, chastised by some of his fellow drivers, and pretty much trashed by a majority of the racing public during the first 48 hours after a frightening first-lap crash at Pocono last weekend. On Saturday night, he started fifth, nearly crashed into the two guys he tangled with the week […] 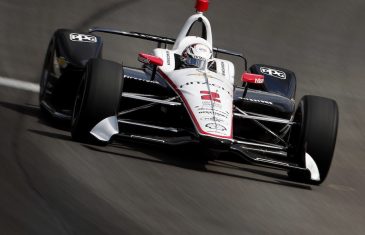 Newgarden doubles his advantage, but Dixon has momentum

“Dude, this has been a weird weekend.” NTT IndyCar Series points leader Josef Newgarden pretty much summed up Sunday’s weather-shortened ABC 500 at Pocono Raceway. It was a race where he started on the pole, led only one lap, finished fifth and yet doubled his advantage over Alexander Rossi. In terms of the battle for […]

The ABC Supply 500 at Pocono was halted after just a single lap of competition, after a 5-car pile-up wreck. Heading toward Turn 2, second-starting Alexander Rossi slipped back on the start and was sandwiched between Takuma Sato’s Rahal Letterman Lanigan Honda on the outside and Ryan Hunter-Reay’s Andretti Autosport Honda on the inside, the […] 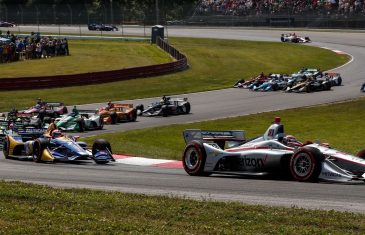 IndyCar Is Switching To Hybrid Power In 2022

After initially planning to stick to full internal combustion units, IndyCar has decided to join much of the rest of the motorsport world and introduce elements of hybridisation from 2022 onwards The original plan for IndyCar was to introduce a bigger and more powerful engine formula from 2021, with the aim being to have cars that […]