Formula One bosses reviewing the use of grid girls 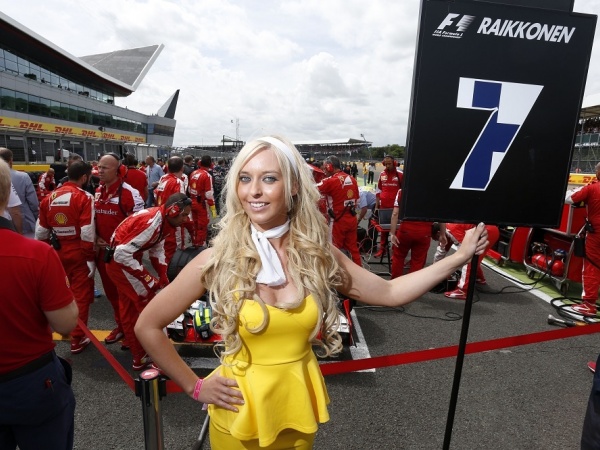 Grid girls could soon be a thing of the past in Formula One, should a review result in the long-standing tradition being scrapped.

The tradition, labelled as “outdated” and “tarty nonsense” by Silverstone boss Stuart Pringle, has been associated with motorsport since the 1960s and today their official role involves holding up the grid numbers of each racer and standing on the podium after each event.

But Formula One’s managing director of motorsports, Ross Brawn, told BBC Radio 5 the topic was “under strong review” in the wake of mounting criticism.

“We’re trying to respect all parties,” he said. “There’s a lot of people [who] respect the tradition of the grid girls and there’s people who feel that it has become a bit dated, so we’re addressing that.”

Formula One chief executive officer Chase Cary told the BBC he wants to get as many points of view as possible before making the right decision for the sport.

“I don’t think it will be a personal decision for me. I may have a point of view but, when you have a sport, you are dealing with teams and a large eco-system and a large fan base that is very passionate. There is never going to be a consensus, but a set of views.”

Formula One bosses reviewing the use of grid girls