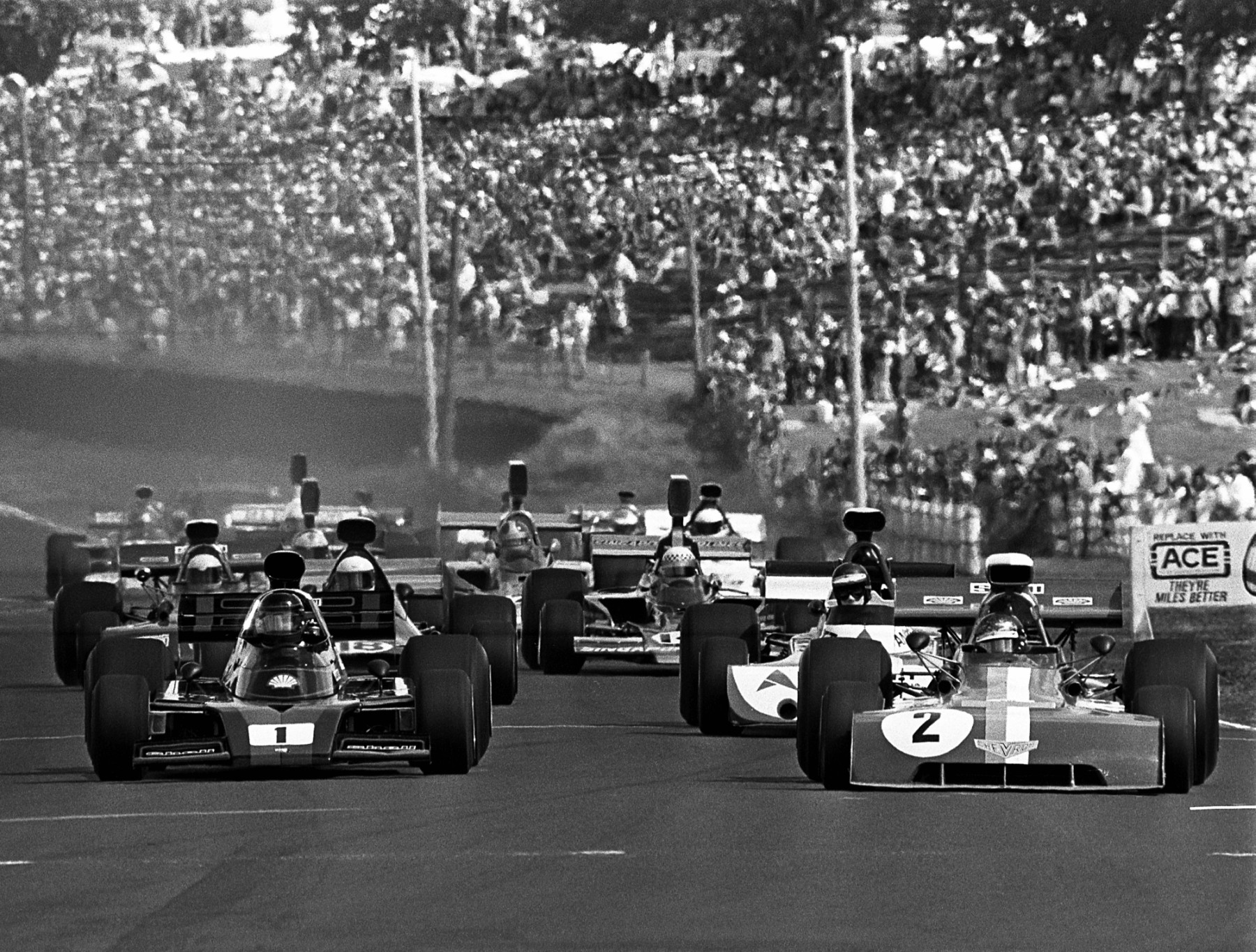 New Zealand’s world-leading Formula 5000 Association has big plans to mark the 50th anniversary of the iconic stock-block V8 single-seater category here, across the Tasman and in the United States, in 2018.

The 50th anniversary celebrations then continue at subsequent rounds of the 17/18 SAS Autoparts MSC series here in January and February, and in March in Australia, before culminating – for at least 12 of the SAS Autoparts MSC Series regulars – at the 44th annual Rolex Monterey Motorsports Reunion meeting at Mazda Raceway Laguna Seca in the United States in August.

The link between meetings here, Australia and the United States is particularly appropriate. The Sports Car Club of America (SCCA) was the first sanctioning body to accommodate cars powered by production-based 5-litre V8 engines (known as Formula A or Formula 5000) and New Zealand was one of the first countries outside the United States to run a race for the cars.

That race, won by American Ron Grable driving a Spectre HR1 Formula 5000 car, was at Mount Maunganui’s Bay Park circuit on December 28 1968 and its success prompted the Motorsport Association of New Zealand to adopt Formula 5000 as the country’s national formula in 1969.

That group and Australia’s Confederation of Australian MotorSport (CAMS) then adopted it for the annual Tasman Series championship in 1970 and in its heyday – between 1970 and 1977 – Formula 5000 was the premier national single-seater formula in the United States, Australia, New Zealand and South Africa, as well as one of the main domestic single-seater categories in the UK.

More recently the New Zealand Formula 5000 Association spearheaded what is now a truly global move to locate, restore and re-commission cars built for the various category series around the world in the late 1960s and early 1970s.

Though the majority were built in Great Britain and sold to the United States, over 30 are now owned and regularly raced by category enthusiasts in New Zealand. Of that number at least 20 are expected on the grid at subsequent meetings here this season and as many as 15 should be at the Rolex Monterey Motorsports meeting at Laguna Seca between August 23 and 26.

Wills and Higgins are part of what currently is a 13-strong group of SAS Autoparts MSC Series regulars who have had their entries accepted for the Rolex Monterey Motorsports Reunion meeting.

Proctor and Collins fight for F5000 wins at Pukekohe