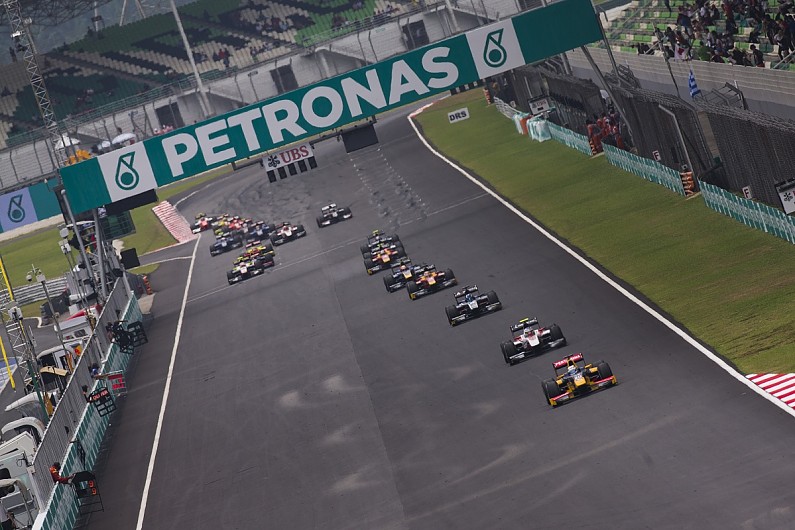 The GP2 Series is on track to be rebranded as the FIA’s new Formula 2 championship in time for the start of the 2017 season, Autosport has learned.

With Liberty Media having taken control of Formula 1’s commercial rights from CVC – which had controlled the GP2 and GP3 Series since 2007 – it now possesses the two F1 support series as part of its portfolio.

The FIA has been in long negotiations with GP2 for the series to become F2, but these reached an impasse last year, with Bernie Ecclestone telling the governing body’s World Motor Sport Council in March 2016 that GP2 was better off governing itself than moving under the FIA umbrella.

With Ecclestone no longer in control, Autosport understands that progress has moved much more swiftly.

One source from the GP2 paddock told Autosport “it’s fifty-fifty” that it becomes F2 this year, while another gave it “more than a 50% chance”.

This year’s GP2 Series begins with a Bahrain Grand Prix support slot on April 15-16, meaning that the next World Motor Sport Council meeting in Geneva on March 9 would be a logical time for the matter to be discussed and approved.

The structure of the organisation of GP2 and GP3 is expected to remain unchanged, with series boss Bruno Michel staying in charge.