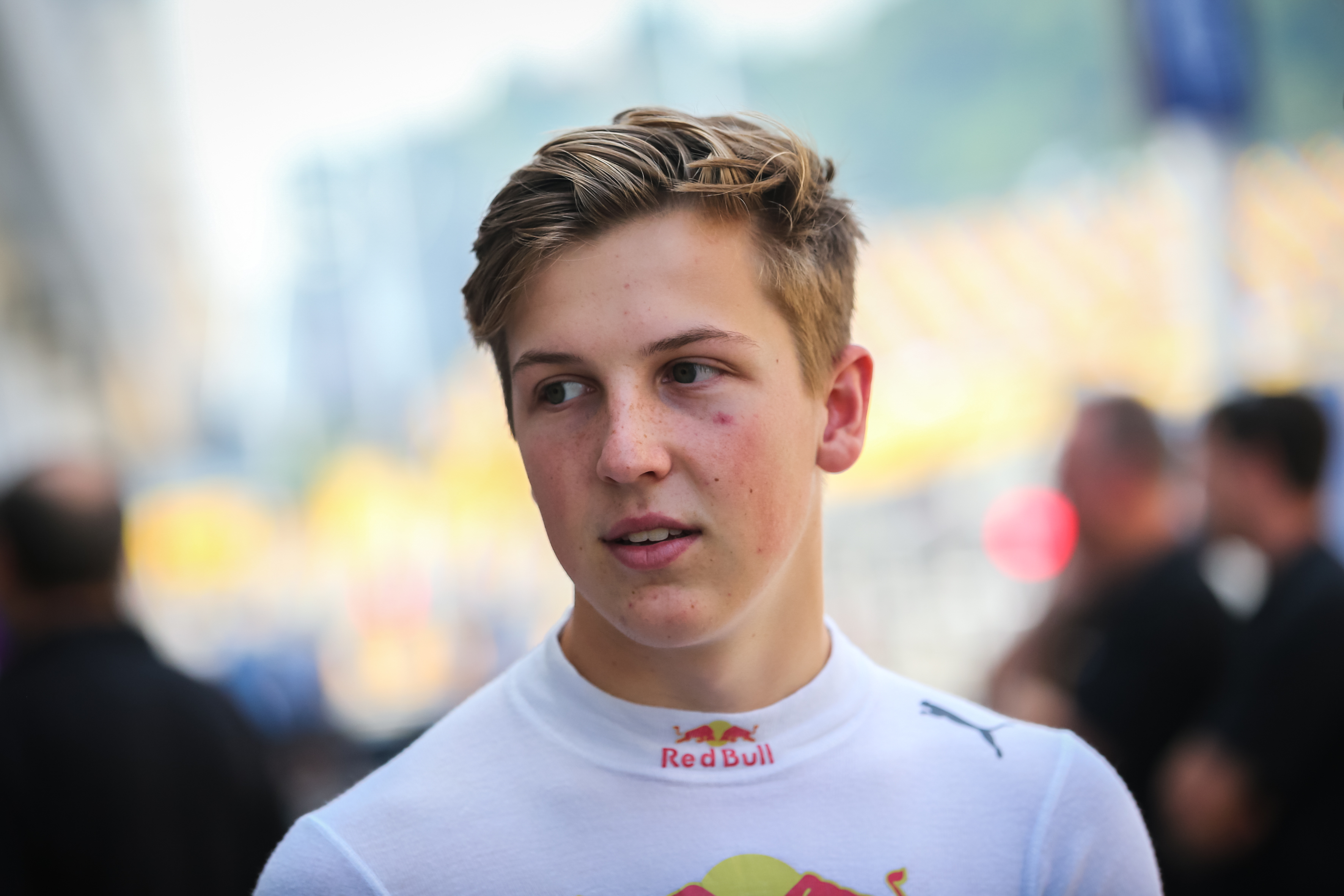 Lawson was a sensational winner of the 2019 championship after a thrilling battle with fellow Kiwi Marcus Armstrong, which was only resolved in the final race of the championship, the New Zealand Grand Prix.

Following his breakthrough championship win, Lawson was snapped up by the Red Bull Junior programme and headed to Europe to compete in both the European Formula 3 Championship and the Euroformula Open Championship for Red Bull.

Despite a challenging year – which still saw him take two podiums in his debut season in FIA Formula 3 and four wins and seven podiums in his parallel Euroformula Open campaign – 17 year old Lawson’s circuit racing career statistics remain some of the best amongst the up and coming junior single seater drivers in the world today with 36 wins from 144 races. He finished his 2019 season on a high, with an impressive seventh place finish around the streets of Macau.

Lawson will be backed in his 2020 title defence by long-time partners Turners and Porter Group and is looking forward to being the man they all have to beat in the new-look series, which for 2020 uses a new Tatuus chassis, a 285 horse power Toyota engine and Hankook tyres.

“I’m really excited to come back and do another season of TRS!” said Lawson. “To be coming back to race again in New Zealand is awesome! A lot has happened in the last 12-months, and a lot of it off the back of TRS last season.

“It’s fantastic to have Turners and Porter Group back on board again, they’ve been huge supporters of us for a long time. Equally I’m proud to have all my other supporters on board and I’m really looking forward to representing them on the track.”

Lawson’s title defence will begin at Highlands Motorsport Park in Cromwell in New Zealand’s South Island over the weekend of January 17-19. The championship stays in the South Island for the second round a week later, moving to Teretonga Park near Invercargill for round two.

The series then heads to the North Island for the remaining three weekends of racing. That will include the Denny Hulme Memorial Trophy at Hampton Downs Motorsport Park, the New Zealand Motor Cup at Pukekohe Park and the final round, the New Zealand Grand Prix meeting over the weekend of February 14-16 at Manfeild – Circuit Chris Amon in Feilding.