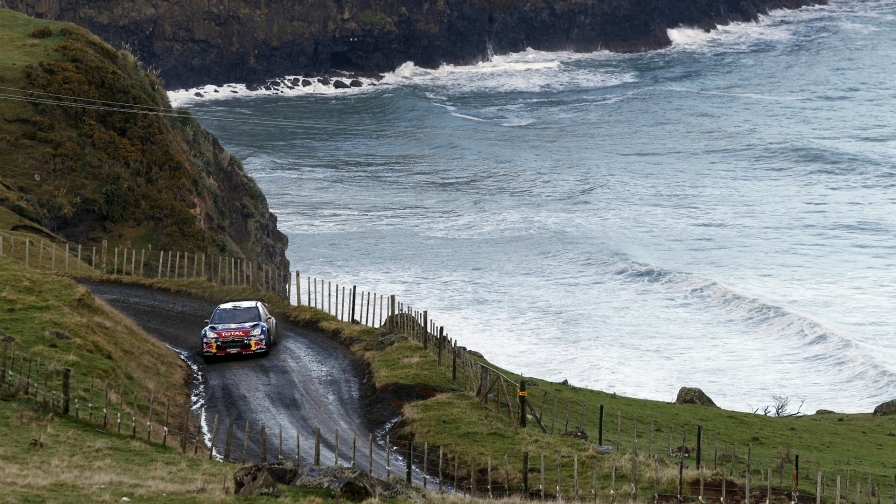 NEW ZEALAND HAS RECLAIMED ITS PLACE IN THE FIA WORLD RALLY CHAMPIONSHIP FOR 2020 AFTER A SEVEN-YEAR ABSENCE.

Rally New Zealand was named in WRC Promoter’s 14-round calendar which was confirmed today (Friday) by the FIA, world motorsport’s governing body.

The gravel road rally, which will form round 10 of the WRC, will return to its former North Island base of Auckland from 3 – 6 September next year.

New Zealand has a strong WRC heritage, having hosted the series 32 times since 1977. Only twice did it not feature on the international calendar between then and 2008. Its last appearance was in 2012.

Drivers regard the country’s smooth, cambered gravel rally roads among the best in the world and the event is also renowned for stunning coastal and inland scenery.

WRC Promoter managing director Oliver Ciesla said the championship’s return to the harbour city of Auckland would be welcomed by all.

“The country is noted for its magnificent picture-postcard scenery, which will be enjoyed by fans across the world, roads of the highest quality and a strong rally community and we’re excited to take the WRC back to Auckland in 2020.

“New Zealand has a close affinity with the WRC and ranks in the top 10 of the championship’s most-visited host countries. With a population of more than 1.5 million people, the picturesque city of Auckland is an ideal host city and offers easy access for fans to the special stages.

“The rally will be new to many of our competitors, but those who have driven the magnificent flowing roads in the countryside around Auckland will tell you there are few, if any, in the world that are better,” he added.

“This event has been an iconic part of our sporting landscape in New Zealand for many decades and it’s a historic day for motorsport to confirm the event will return,” he said.

Nineteen different drivers have stood on the top step of New Zealand’s podium in its WRC history. The roll of honour is led by double world champion Marcus Grönholm with five wins, followed by Carlos Sainz on four.