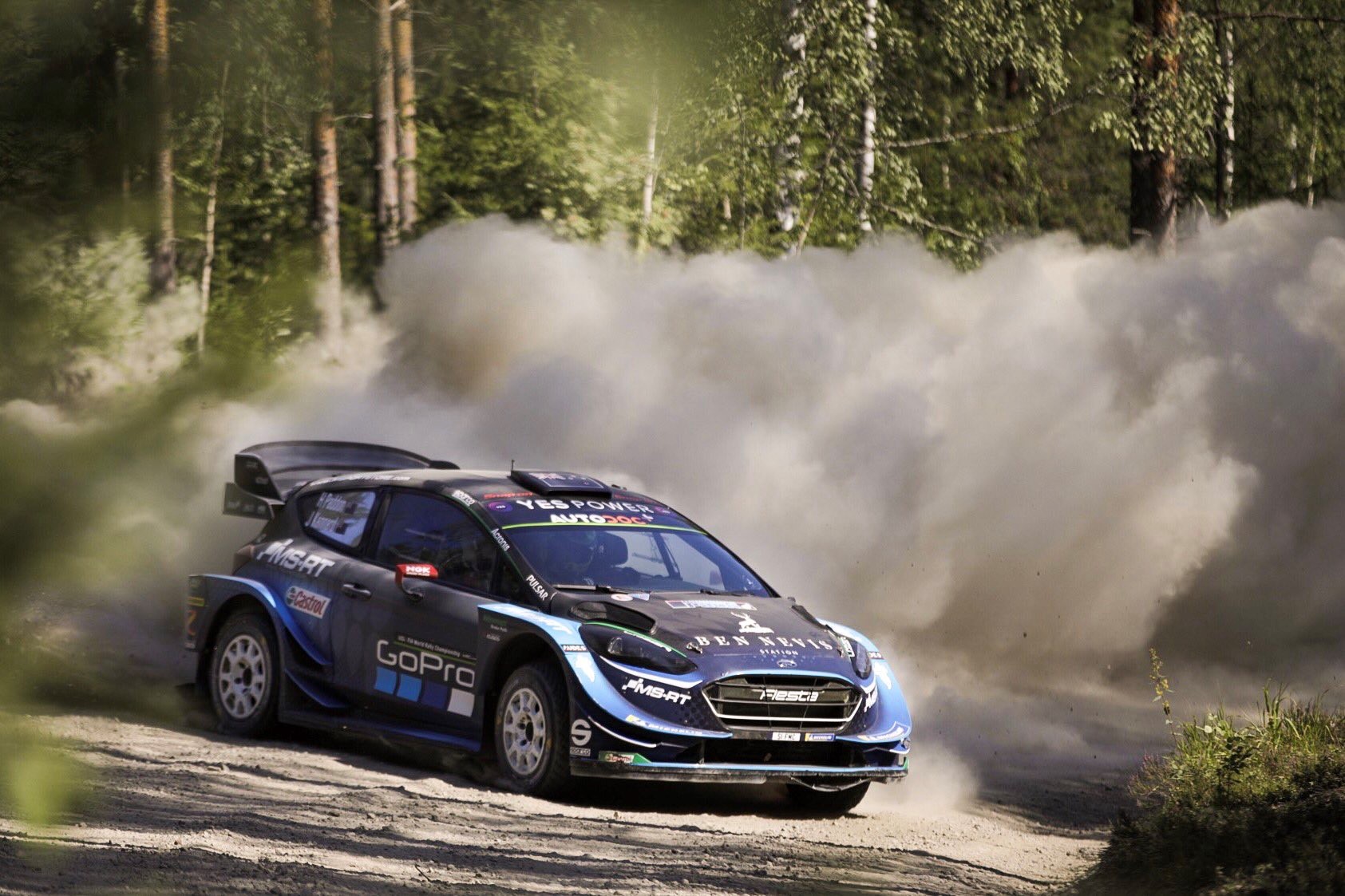 Hayden Paddon and John Kennard are set to contest two FIA World Rally Championship events before the end of the year – piloting the all-new Ford Fiesta R5 MkII at Wales Rally GB and returning to the wheel of the EcoBoost-powered Ford Fiesta WRC at Rally Australia.

As one of the sport’s most popular competitors, the rallying community were devastated when a stray rock put paid to Paddon’s Rally Finland ambitions earlier this year. But the New Zealander did not give up the fight and worked tirelessly with his backers to facilitate another outing at the sport’s highest level – his efforts rewarded with a further two events.

Chasing success in the WRC 2 Pro category, Paddon’s Wales Rally GB outing will act as the perfect means to get back into the swing of the FIA World Rally Championship, whilst also showcasing the power and performance of M-Sport’s latest challenger.

Having contested the British event on nine previous occasions, Paddon knows the Welsh forests well – twice finishing on the support-category podium and securing his best result of fourth overall at the end of a strong and consistent 2016 season.

As a talented competitor on all surfaces, Paddon has eight top-three finishes to his name – securing his first podium in 2015 and claiming a maiden victory with an unforgettable performance at the 2016 edition of Rally Argentina.

And there’s no doubt he’ll be looking to add to those accolades when he returns to the wheel of the EcoBoost-powered Ford Fiesta WRC at the season finale in Australia.

Contesting the Australian fixture on eight previous occasions, it’s a rally he and Kennard know equally well and they have the results to prove it – with four top-five finishes in the past four years which include two podiums as well as the runner-up spot last year.

Team Principal, Richard Millener, said:
“After what happened in the lead-up to Finland, it was clear that a lot of the fans were desperate to see Hayden back behind the wheel. We gave him some thoughts and advice on what was needed to compete with us again, and within three weeks he was pretty much there!

“The WRC 2 Pro series is extremely competitive at the moment so it’s great to add another top-line driver into the mix. With Hayden’s experience of all different kinds of cars we’re sure he’ll be able to show the capabilities of the new Fiesta R5.

“As for Rally Australia I think it’s clear what he aims to do there, and it will be great to see him back battling the WRC regulars. He and John certainly have the potential to deliver two really strong performances, and I’m one of many who are excited to see what they can do.”

Hayden Paddon said:
“We are really excited to get back behind the wheel. After the disappointment of Finland there was no way we could let that be the end of it and, together with M-Sport, we have worked hard to find some solutions. I really can’t thank everyone enough for their continued help and support; and a special thanks to HNZ who have again allowed this opportunity to happen.

“I’m really looking forward to driving M-Sport’s new R5 on an event we are familiar with and will aim to showcase its capabilities. It’s also good to get more seat time which, combined with testing both the R5 and the WRC, is something we have been lacking this year. But getting back in the world rally car at Rally Australia will be the real highlight, and I can’t wait.

“We’re not treating these rallies as a ‘last chance.’ We want to relax and enjoy the whole experience which will allow the results to come naturally. These are both rallies we know well and I feel I’m at a good level. There’s no reason we can’t deliver some strong results, but it’s important we don’t go chasing them – just let them come naturally.”