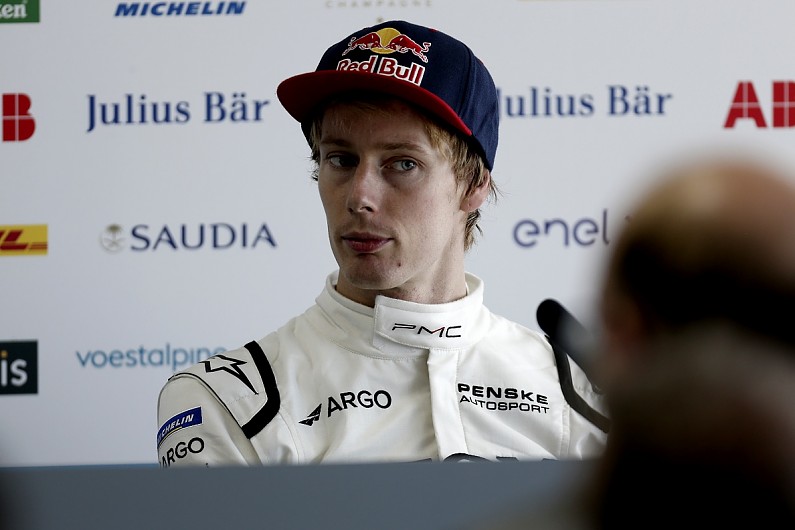 Brendon Hartley says two rookies would have been a “high risk” for Porsche, which ultimately selected Andre Lotterer over the ex-Toro Rosso Formula 1 driver for its Formula E line-up.

Hartley, who will make his FE debut with Dragon in the upcoming 2019/20 season, had helped Porsche with its initial private testing of its 99X Electric package and was “definitely interested” in a race drive with the manufacturer.

But Porsche was long suspected to prefer an experienced FE driver to partner Neel Jani, who was announced as its first FE racer last December, and it signed Lotterer from DS Techeetah at the end last season.

Hartley will leave Porsche’s factory driver line-up at the end of 2019 – which he had remained a part of during his F1 season in ’18 following the manufacturer’s exit from the World Endurance Championship’s LMP1 class – but said that he has no hard feelings toward Porsche over its choice.

“Of course initially I would have loved to have taken the seat but there was never a promise and I always understood Neel [Jani] was already signed so it made sense that they took another driver with experience, a known quantity,” Hartley told Autosport. 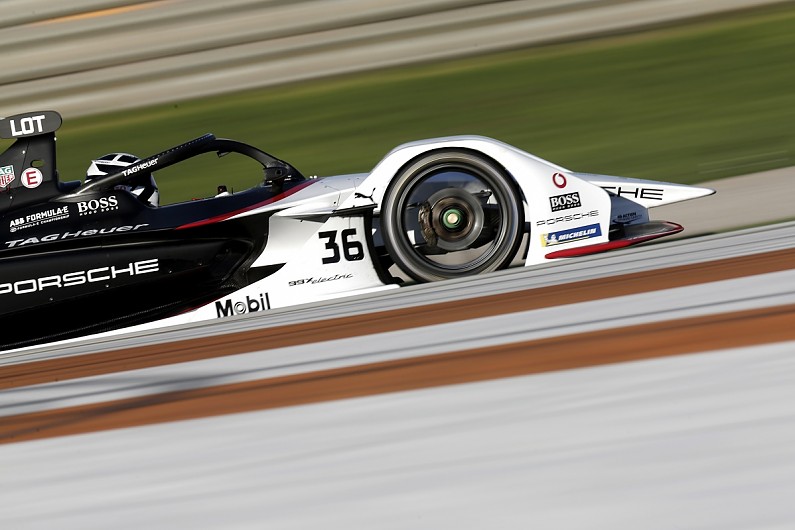 “So I always knew that that could have been on the cards, there was always the chance [of a Porsche race seat], even late on into the project I was doing a good job in testing but I think for them to take two rookies it would have been a high risk.

“And there’s no animosity from my side – they were incredibly fair to actually allow me to go and take on an opportunity in another race team.

“So I have to thank them for that and now I am really looking forward to this new project with Dragon.

“[Porsche is] going to be competitive now but I’m sure it’ll be somewhat of a friendly rivalry and I’m sure I’m still welcome to go down and have a coffee and say g’day.”

Hartley explained that he will conclude his stint as a Porsche factory driver, which stretches back to 2014, as “obviously [there is] a conflict if we’re competing against each other”.

“I’d like to think I’ll always be somewhat a part of the family but contractually I won’t be involved next year,” he added.

Hartley has also joined the Toyota LMP1 squad for the 2019-20 WEC season and is a team-mate to his new FE rival Sebastien Buemi in the #8 TS050 Hybrid.

That means he is one of the FE drivers impacted by the upcoming clash with the WEC round at Sebring – the others are Jaguar driver James Calado, who will race for Ferrari at the American race, and two drivers prioritising FE, Nyck de Vries (Mercedes) and DS Techeetah’s Antonio Felix da Costa – with FE’s second visit to Sanya.

Hartley explained that “contractually for me the WEC takes priority” in the clash.

“It’s not ideal,” he continued. “But I’m happy to still have the opportunity to take part in both championships.” 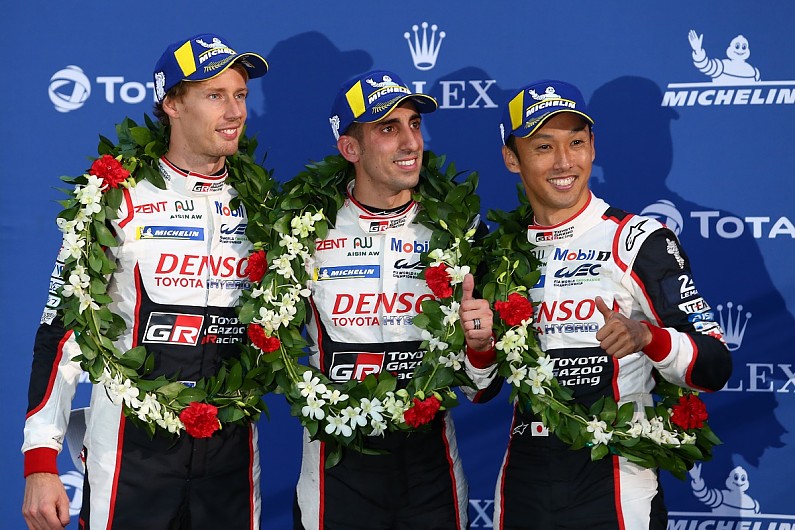