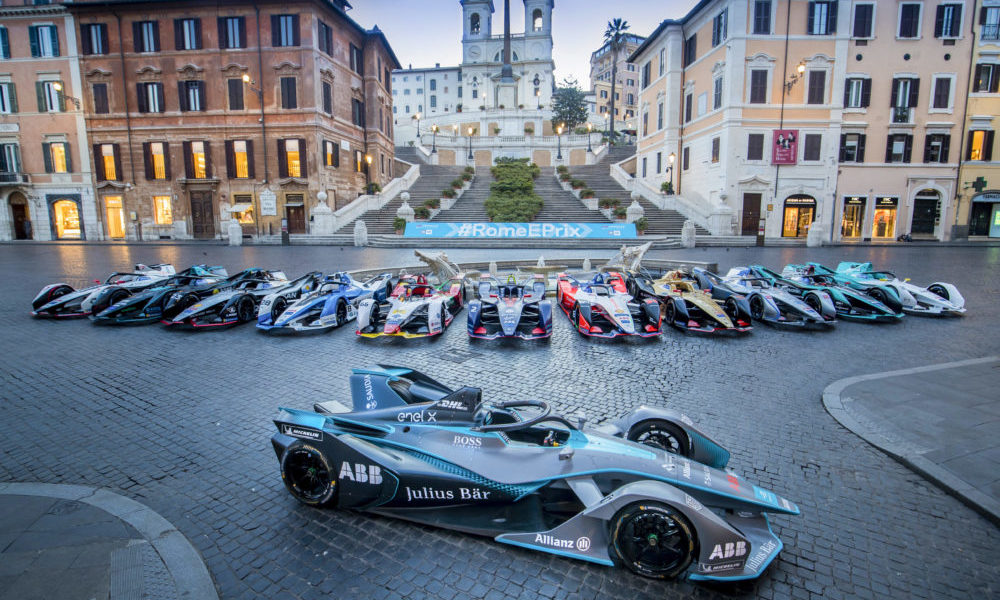 E-racing365 understands that procedures will shortly be put in place to ensure all criteria to have World Championship title status are met for a Season Seven (2020-21) renaming of the championship.

The use of World Championship status can only be granted to a series that has four ‘automobile makes’ participating on average over an entire season. The transition also incorporates specific commercial costs to entitle the granting of the status.

Negotiations between Formula E, the FIA and manufacturers have taken place across several seasons on the matter of becoming a fully-fledged World Championship.

E-racing365 revealed in October that a desire existed for the all-electric series to be granted the status.

“So, we’re in that process, working with the FIA, with Formula E, just to define when that will come into effect and what it would mean for the championship.”

Barclay suggested that longer term topics would also have to be addressed when the final protocol is completed next year.

“Longer term, there’s understanding, that we eventually need to move towards that but actually the implementation time is key so we need to plan accordingly for that and what that would mean for the championship,” explained Barclay.

There could also set to be a number of changes from a governance point of view, relating to technical and sporting aspects with the FIA.

This may also be reflected in changes to how the rules book is agreed on and the way it is officially formed.

“Moving on this path that we’re already on is very exciting, including taking the next step as well,” said Barclay.

“The key thing, is the decision on timing, when and that’s the conversations we’re having at the moment really constructively with the FIA.”