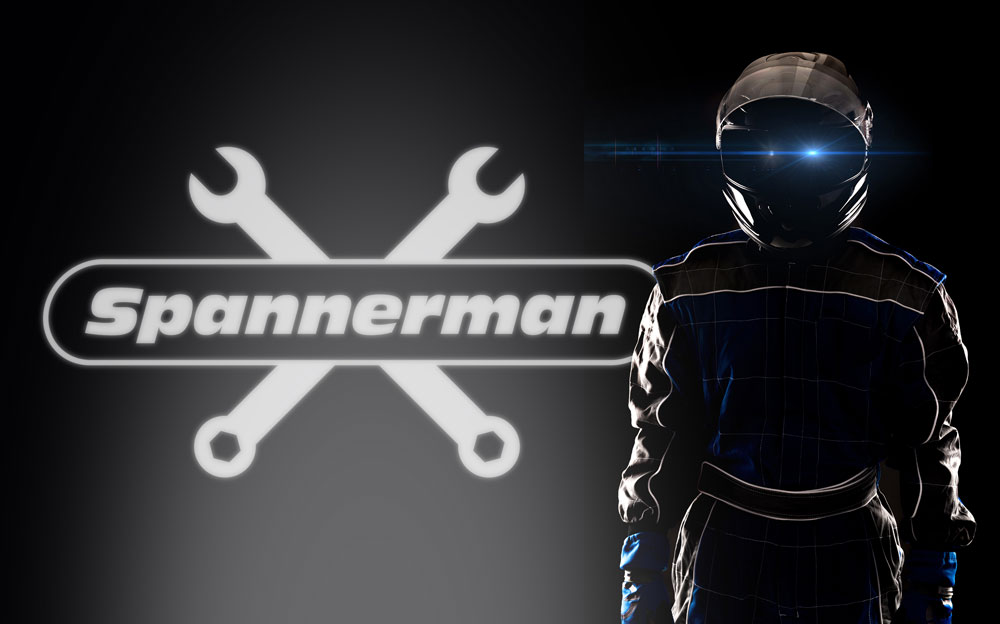 All it takes it one we spin in practice and the media experts are expounding frothing at the mouth predicting Brendan Hartley’s imminent  demise.

I think young Mr Gasly is in more danger of a stern word from Franz Tost. It is OK to make an error in practice, in fact that is what practice is for. Tearing the power unit off the back of the car is probably not part of the plan. Silly errors in the race taking yourself and other competitors out is more likely to shorten the career.

If the Honda guys are happy with the level of information being given then Brendan’s position in the team is safe.

Ferrari said he was one of the best at being able to relay information back to the technical guys and that is what they need more than anything to improve the handling and the power unit.

Saying he came 12th is a hell of a lot better than saying 3rd to last, but it is a finish and more good learning’s for the team.

It has a huge bottom