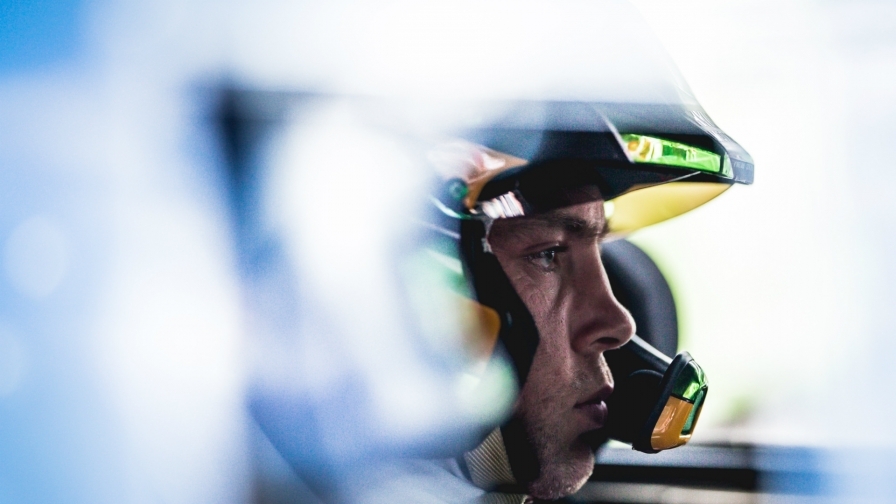 The Kiwi concluded the deal late last week and will test the car shortly before the start of the Jyväskylä rally.

Paddon admitted missing out on a Hyundai seat – after his former employer picked Craig Breen for Neste Rally Finland – hurt and he was no longer prepared to wait for his WRC return.

He said: “It has been really hard sitting at home watching the WRC unfold this year, especially as I know we can deliver at a high level. After the Hyundai Motorsport news last week, we decided to make things happen as we are not going to achieve anything by sitting around.”

Paddon contacted M-Sport, the team with whom he made his World Rally Car debut in a Fiesta RS WRC at the 2013 RallyRACC Rally de Espãna, and had a deal tied up in two days.

He said: “Obviously I’m very excited to be back in the WRC and I’m excited to be working with M-Sport – it seems we are all on the same page, even in these early stages, which is a fantastic place to be.”

Paddon lost his Hyundai seat when Sébastien Loeb joined the Korean manufacturer for this season. His final outing in an i20 Coupe WRC netted second place on the Kennards Hire Rally Australia in November.

Since then Paddon’s kept his hand in with a programme of Asia Pacific and New Zealand Rally Championship events – the most impressive of which was a seven-minute win on the Rally of South Canterbury last month.

Paddon paid tribute to Hyundai New Zealand for their support in his decision to drive a Ford Fiesta WRC on the next WRC round.

“I have to say a huge thanks to the team at Hyundai New Zealand who continue to support me fully,” said Paddon. “For them to have allowed us to chase this opportunity, it speaks volumes of how much they support my career and aspirations. It is truly humbling.

Paddon, who will be co-driven by John Kennard in his pursuit of a top-five finish, is undaunted by learning a new car on the season’s fastest rally.

“We will be giving the rally 110 per cent. Obviously being out of WRC competition for eight months puts us a little on the back foot, but both John and I are confident we can hop in, prepare well and be near the front. A top five would be the minimum expectation from myself but as always, I will be pushing for more.

“The ultimate goal is to be back in the WRC more regularly in 2020. I’m in a good phase at the moment. I still have a lot I know I can achieve in the WRC, we just need that opportunity.”

M-Sport Ford WRT principal Richard Millener added: “It’s great to see Hayden back in the FIA World Rally Championship, and we’re all excited to see what he can do behind the wheel of the Fiesta. He’s a proven rally winner, and it’s great for us to have a driver of his calibre as we set our sights on another strong performance.

“The deal came together pretty quick, so it’s great that we were able to do something at short notice. Hayden is extremely determined and has the potential to deliver a really exciting performance.

“Like every rally fan, I’m looking forward to seeing him and John back in the championship!”

Paddon to push 100% at Rally Finland